Let’s Look at the Numbers 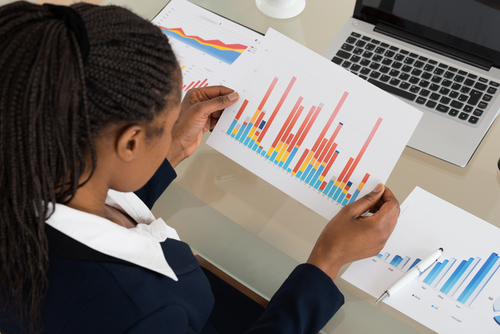 Between 1975-1991 death rates increased, but after 1991, mostly because of a push on early detection, death rates started to decline.

Since 1991, breast cancer death rates have dropped 23 percent in African American women, but that number is much less compared to a 37 percent drop in Caucasian women’s rates.

That is when the divide in death rates started to grow much larger.

Breast cancer death rates between 2008-2012 were 42 percent higher in African American women compared to Caucasian women, even though they had similar incidence rates.

In 2014, African American women were 43 percent more likely to die from breast cancer than Caucasian women.

The higher death rate among African American women is probably determined by several factors; possibly a later stage diagnosis, obesity, or the types of tumors.

Is it Environment and Community Conditions? 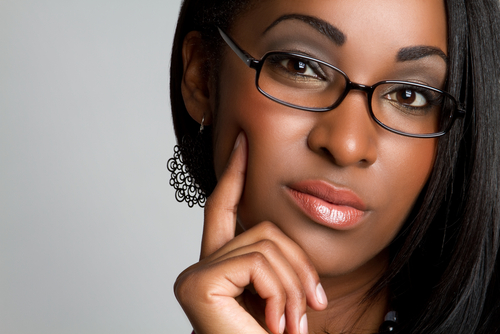 The Black Women’s Health Imperative explains it this way:

African American women tend to have higher rates of a type of breast cancer known as triple negative, which is usually more aggressive and has higher fatality rates.

According to BWHI, “Triple negative breast cancer is a challenge because there is no targeted therapy to treat it—currently chemotherapy, surgery, and radiation are used. Targeted therapies go after the specific molecules that cause the cancer—while more general treatments like chemotherapy go after all of the cells in the area where the cancer is.” 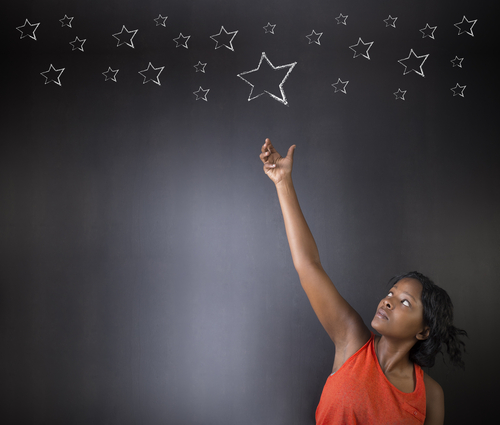 In the United States, the facts are that some racial and ethnic groups have not only worse health than other racial groups, but they also have less opportunity for preventative care and treatment.

Unfortunately, it isn’t one specific issue that causes this disparity, but many complex and connected issues are responsible.

It could be social issues like poverty, lack of education, racism, and discrimination, but it could go way beyond that.

However, there are those biological differences, and then there is access to care differences. It’s always better to spell things out in terms of what you can and cannot control. Here is some helpful information from the Black Women’s Health Imperative:

What Do You Have Control Over? 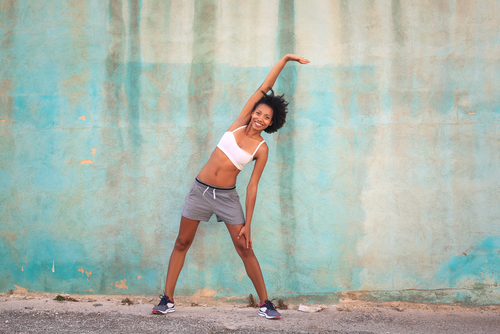 African American and Breast Cancer: Factors Out of Your Hands

The recommended age for early screening is 45, but the data may suggest starting screenings earlier for African American women. Mammograms can be one of the most important weapons in early detection, even if breast cancer doesn’t run in your family.

It’s important to talk to your healthcare provider about your personal risk factors for breast cancer. They can provide proper recommendations about when and how frequently to begin screenings. Early detection is always the best weapon in the fight against breast cancer.