What is Inflammatory Breast Cancer, and Why African American Women Need to Know | I'm Taking Charge

What is Inflammatory Breast Cancer, and Why African American Women Need to Know

What is Inflammatory Breast Cancer, and Why African American Women Need to Know

What is Inflammatory Breast Cancer? 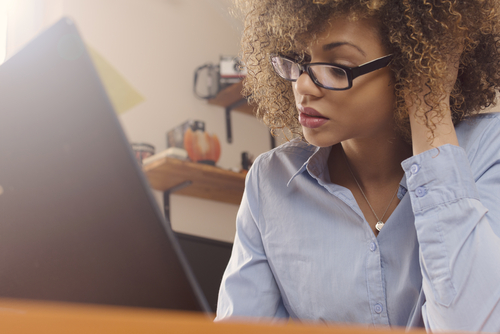 IBC is a rare form of breast cancer. It only accounts for about one to five percent of all breast cancer cases in the United States.

This form of breast cancer is also very aggressive. Often, diagnosis of IBC occurs at stage III or IV because it develops and spreads rapidly.

Getting IBC Diagnosed Can be Difficult 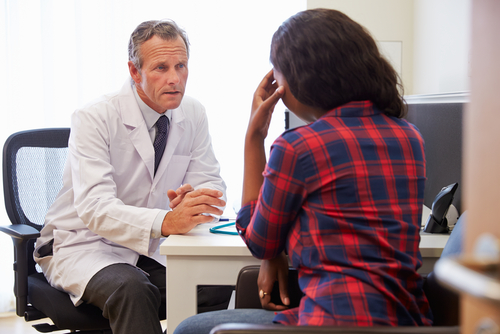 These common symptoms can delay the diagnosis of IBC.

Diagnosing IBC is also more difficult because it does not create a lump in the breast. This prevents women from feeling any sign of breast cancer during a physical examination. It also makes it difficult to see IBC on a screening mammogram.

Women with IBC also have denser breast tissue. This is often seen among younger women and African-American women. And it may be a reason why African-American women are more at risk of developing IBC. But it does make is more difficult to spot breast cancer of any type with a regular mammogram.

How Do They Diagnose It? 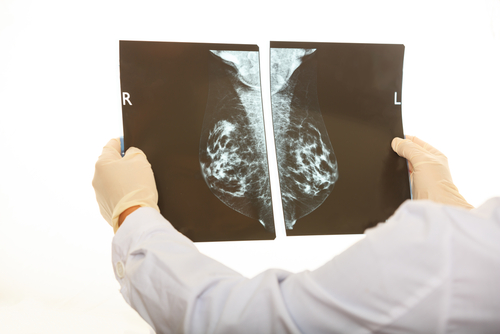 Once physicians suspect IBC, they use a range of imaging tests to get a diagnosis. These tests include a mammogram and breast ultrasound. Physicians may also use a PET, CT, or MRI scan to help them diagnose IBC.

In most cases, physicians use an ultrasound or mammogram to detect IBC in the breast and nearby lymph nodes. The rest of the scans are often used to determine whether the cancer has spread.

A biopsy is also used to diagnose IBC. This involves removing a small piece of breast tissue. That piece is then examined under a microscope for abnormalities. And scientists test it for hormone receptors and HER2, a protein seen in large amounts in women with breast cancer.

Based on what physicians learn during these tests, they assign IBC a specific stage. Most IBC cases are either IIIB, IIIC, or stage IV.

The treatment approach for IBC is multimodal. This means that physicians use many treatment types to address the issue. While this may seem more straining on the body, it has better results. Women with IBC who undergo multimodal treatment have a longer survival.

In most situations, IBC is first treated with systemic chemotherapy. By using this type of treatment, physicians shrink the tumor.

The shrunken tumor is then removed by surgeons. A modified radical mastectomy is the most common surgical procedure used to treat IBC. With this type of procedure, surgeons remove the entire affected breast. They also remove most of the lymph nodes under the nearby arm. And some cases need the removal of the lining over the chest muscles.

After surgery, women undergo radiation therapy. Depending on the situation, cancer care teams also use adjuvant therapy. This type of therapy lowers the risk of recurrence.

Do I Have IBC? 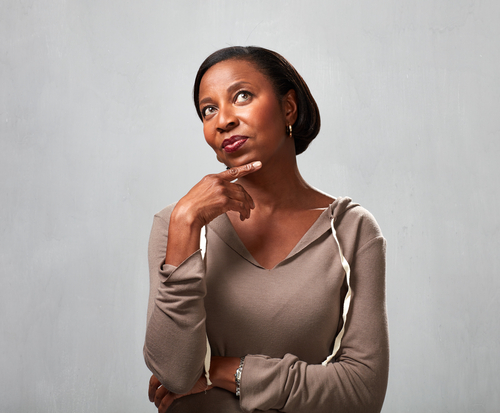 The most common symptom associated with IBC is swelling and redness of the breast. Women experience this due to the way IBC develops. Rather than growing in the milk ducts, this type of breast cancer develops in the lymph nodes. Cancer cells block these lymph nodes and cause fluid to build up in the skin. This buildup of fluid is the reason affected breasts become swollen.

Other changes in the breast skin are also symptoms. Some women with IBC may notice that their skin appears bruised, reddish purple, or pink. Meanwhile, others may experience peau d’orange. This is a condition that causes the skin to develop ridges or dimples like the skin of an orange.

Beyond these changes, IBC is sometimes signified by the nipple becoming inverted. The breast may feel warm or heavy compared to the unaffected breast. It may also become painful, tender, or itchy. In some cases, the breast also becomes harder. 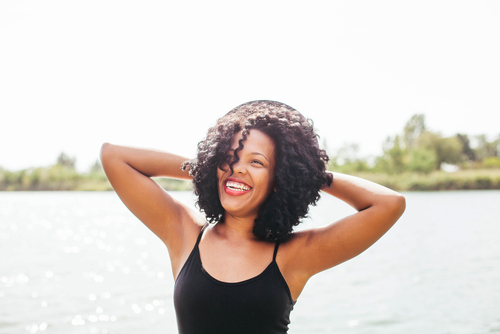 Since IBC is so aggressive, many women with it survive for about 21 to 57 months depending on the stage.

This is scary to hear.

Fortunately, the medical community continues to improve its knowledge of the condition.

According to the American Cancer Society, scientists discovered that the molecules from IBC differs from other forms of breast cancer. These difference may play a role in the aggressive and unique way IBC grows. By understanding them, scientists may be capable of developing new, more effective treatments.

Meanwhile, there are several studies about different treatment options for IBC.

One study examined how bevacizumab affected vascular endothelial growth factor (VEGF). VEGF helps with the growth of blood vessels within a tumor. Based on the study’s results, bevacizumab did inhibit VEGF receptor activation. This means VEGF was unable to work within the body, thus decreasing blood vessel growth. Further, bevacizumab caused tumor cells to die.

Another study looked at lapatinib, an oral treatment that stops the epidermal growth factor receptor (EGFR). This research found that lapatinib was an effective treatment. Although this was only true in HER-2+ IBC, the results are still a promising step forward.

There have also been studies done about how IBC responds to an intensive neoadjuvant chemotherapy regimen. And studies about neoadjuvant pertuzumab and trastuzumab.

Some of this research may not be a breakthrough in the treatment and diagnosis of IBC. But it all serves as a stepping stone. The medical community is moving forward with their studies into IBC. And hopefully their research will find a welcomed breakthrough!