According to the U.S. Office of Patents Commissioner (in the year 1899), “Everything that can be invented has been invented.” He must be rolling over in his grave! Nowadays, every year seems to bring with it countless new inventions, discoveries, and breakthroughs. This year is no different. So far, it’s already brought us the discovery of the first known fluorescent frog. It’s brought medical breakthroughs in gene therapy that can cure hereditary disorders and a brain implant that can reverse paralysis. It’s also given us technology that makes the 360-degree camera affordable and gives us the ability to pay with a face scan. Some exciting new breast cancer and breast reconstruction breakthroughs are also making headlines this year, so let’s take a look! 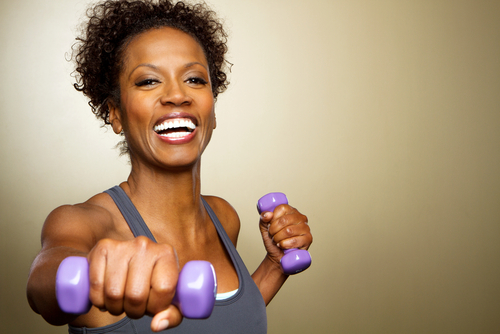 About one-quarter of women diagnosed with early stage breast cancer will later die of metastases, or recurrence in other parts of the body.

As reported by Science Daily and others back in February, a review in the Canadian Medical Association Journal brings us great news about preventing recurrence. The best thing about this “treatment” is that it’s available to everyone. They found that simple exercise is the most beneficial thing you can do to prevent the recurrence of breast cancer. Only 30 minutes of moderate exercise per day or 75 minutes of vigorous exercise per week is needed.

The review is of 67 published articles that examine a variety of lifestyle factors. These factors include diet, use of supplements, smoking, alcohol intake, weight gain, and exercise. The authors emphasize that exercise should not be seen as a substitute for conventional anticancer therapy. All of the patients in the study were also receiving anticancer therapy. 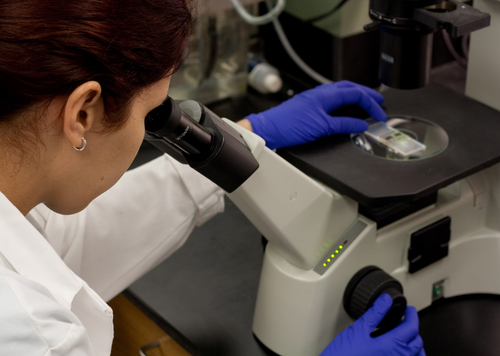 Treatments like chemotherapy and mastectomy target all of a patient’s tumor cells. Sometimes though, breast cancer cells that look and act like regular cells survive these therapies and eventually cause a relapse.

Scientists at the European Molecular Biology Laboratory discovered that although they look like normal breast tissue, these residual cancer cells have tell-tale chemical traits. The scientists induced tumors in mice, and identified and treated the residual tissue. This resulted in a lower likelihood of recurrence of the breast cancer.

The scientists then compared their findings from the mouse model with samples from breast cancer patients. They found that the results were consistent. They had the same chemical markers in different types of breast cancer. 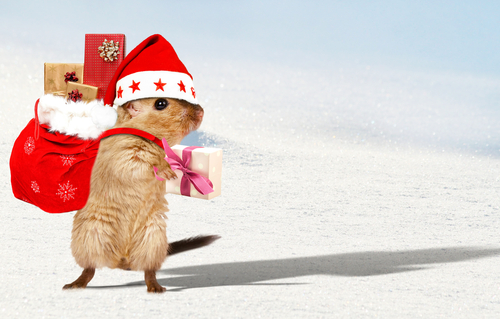 A team of researchers in England discovered that a protein called lysyl oxidase, or LOX, helps cancer to spread.  They genetically removed the LOX gene from mice that spontaneously develop breast cancer. This resulted in smaller tumor volume. It also resulted in a reduction in the size and number of metastases.

They then designed and validated a drug that inhibits this function by testing it on mice with breast cancer. They found that it slowed the growth of tumors and also reduced the spread of cancer. Finally, they also found that the drug had no side effects.

An additional benefit of this study is that LOX may play a role in the spread of other cancers. Therefore, the drug offers potential benefits beyond breast cancer. 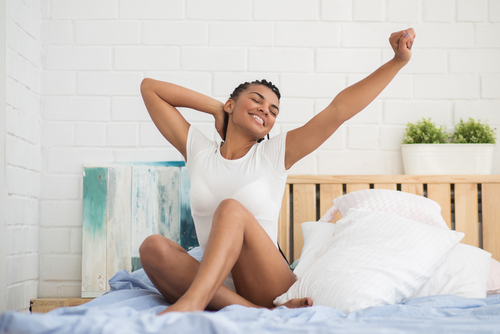 Investigators from the Breast Cancer Research Foundation presented some great news for sufferers of metastatic breast cancer. They discussed the clinical trials that led to the approval of two CDK4/6 inhibitors at the American Association for Cancer Research annual meeting in April.

Cyclin dependent kinases (CDK) regulate the process of cell division which is required for cell growth. The new CDK4/6 inhibitors only block CDK 4 and CDK6. This is in contrast to previously-tested CDK inhibitors which blocked all CDKs and had greater side effects.

The new drugs still cause potential side effects including low blood counts, hair loss, and possible heart toxicity. However, each of them improves the length of progression-free survival. This is the amount of time a patient has the disease but in a non-worsening state. 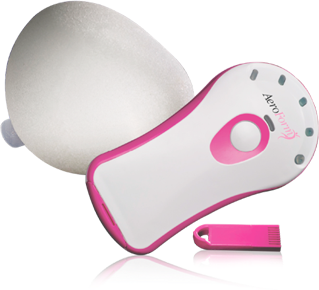 After years of clinical trials, the AeroForm tissue expander is finally available to breast reconstruction patients in the United States.

Tissue expanders are used to expand the breast area in order to place implants for breast reconstruction. Traditionally, this meant that the patient would have to have saline injected into expanders periodically. Aeroform is a needle-free product that is patient-controlled. It’s shown to be both less painful and faster than traditional saline expansion.

It’s exciting to know that there is so much being done to help breast cancer patients. We will continue to report on them as we hear about them!