Hey Diabetes and Breast Cancer: CYL2 Strikes and You're Out! | I'm Taking Charge

Hey Diabetes and Breast Cancer: CYL2 Strikes and You’re Out!

Hey Diabetes and Breast Cancer: CYL2 Strikes and You’re Out!

Breast cancer affects women of different races in varying ways. According to the CDC, breast cancer rates are highest among white women and African American women. This is followed by women who are Hispanic, Asian/Pacific Islander, and American Indian/Alaska Native. Unfortunately, African American women with breast cancer are more likely to die than all other races. There are many reasons for why this occurs, and we’ve written about a few of them. But no matter what the reason is, that statistic won’t change on its own. In the Los Angeles area, Black Women for Wellness (BWW), recognizing the link between diabetes and breast cancer, is promoting a new initiative. This new initiative is Change Your Lifestyle, Change Your Life (CYL2). Through this program, BWW lowers the rate of diabetes among African American women.

You may be wondering, “What does diabetes have to do with breast cancer?”

Well, quite a lot, actually. Especially when you consider that several studies have linked diabetes to a higher risk of breast cancer.

The Link Between Breast Cancer and Diabetes 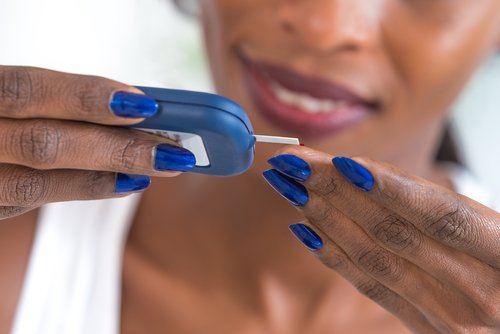 There are four categories of diabetes: gestational, type 1, type 2, and prediabetes.

That only leaves one real culprit: type 2 diabetes.

Scientists are unsure about why type 2 diabetes increases breast cancer risk. They suspect it may have something to do with high insulin and glucose levels. Or with increased inflammation. 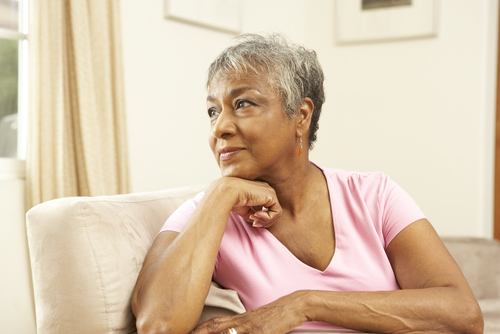 To make matters worse, a study from 2015 linked diabetes with advanced-stage breast cancer.

This study looked at the medical records of over 38,000 women in Ontario, Canada. These women developed breast cancer between 2007 and 2012. And they were between the ages of 20 to 105 years old. Among them, almost 16 percent had diabetes. 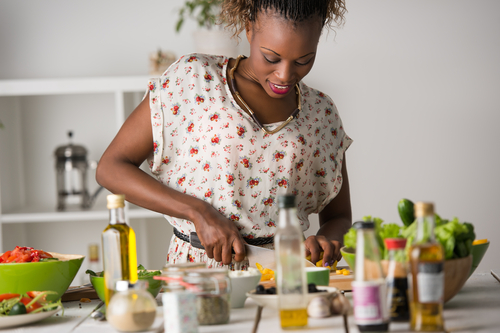 Now back to CYL2.

This diabetes prevention program provides resources and support to black women with prediabetes. Women who take part in CYL2 join for at least one year. During this time, they meet with community groups every week. At these meetings, participants discuss dietary choices and share health strategies. Each woman also receives information pamphlets and resources about healthy living.

CYL2 is a lifestyle change program recognized by the CDC. Rooted within the community, it creates an automatic support system. Peers, friends, and colleagues all help participants make changes needed to prevent diabetes.

CYL2 may not directly address breast cancer. But it has a big impact on breast cancer rates among African American women!

As we mentioned, women with prediabetes are more likely to develop type 2 diabetes. Once women have type 2 diabetes, they are also more at risk of developing breast cancer.

So, by preventing type 2 diabetes, we can reduce breast cancer risk!

Like this article? You can learn more about Black Women for Wellness here. Check back here at I’m Taking Charge this month for more stories and information about African American women and breast cancer. And be sure to check out  last year’s focus on African American breast cancer awareness as well!