Passionate, driven women who desire to see other women living full lives, thriving inwardly even in the face of breast cancer–these are the characteristics of our team members. We’re a fiery group that dreams big and cares deeply. Click below to meet the individuals that bring you this website. 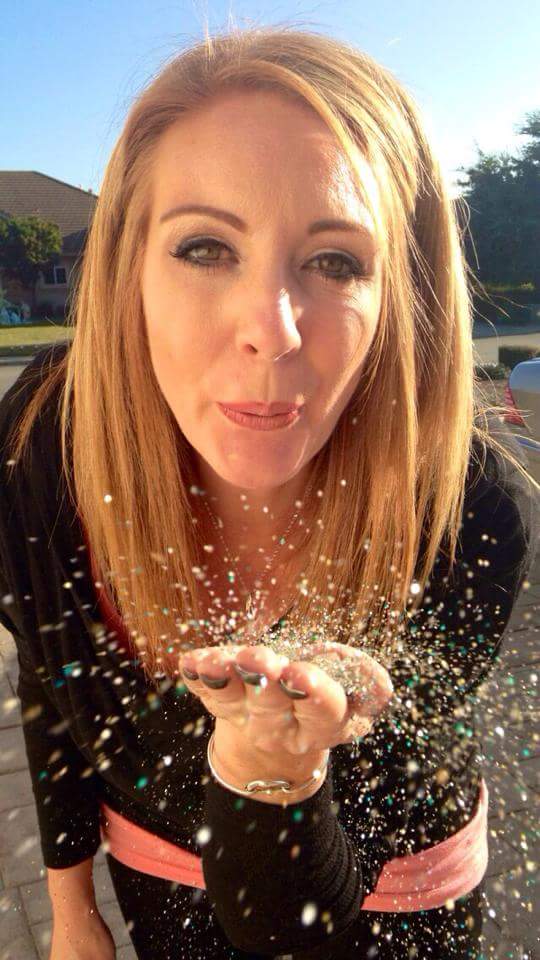 Breast cancer activism runs in Lynae’s family, as her grandmother, after battling the disease and facing a mastectomy in the 1950s, became instrumental in bringing the early testing initiative to Utah. She and other activist ladies would bring machines to churches, community centers, or anywhere they could and spread word that free testing would be available.

However, Lynae’s own involvement in breast cancer activism started a little differently. As a medical device marketing consultant, for marketing research, she had the opportunity to interview women with breast cancer on where they received information about breast reconstruction. “I was horrified to see that most women I talked to did not understand or know that breast reconstruction was an option or that they had choices.”

Things turned particularly personal, however, when her own mother was diagnosed with breast cancer. As a nursing instructor, Lynae’s mother was not unfamiliar with the medical world, and yet, to Lynae’s great shock, not one physician ever spoke with her mom about the possibility of breast reconstruction or how that might impact her breast surgery choices. In fact, when her mom went to one of the top breast cancer centers in America and was handed an entire binder on every potential breast cancer choice, not a single section even mentioned breast reconstruction. Not one person in the hospital discussed breast reconstruction. Lynae had to be that person for her mom. In the end, with Stage 1 breast cancer, Lynae’s mom chose a lumpectomy, but even in that, she still did not realize there were reconstruction options available to women who have lumpectomies.
Out of this, “I’m Taking Charge” was born. 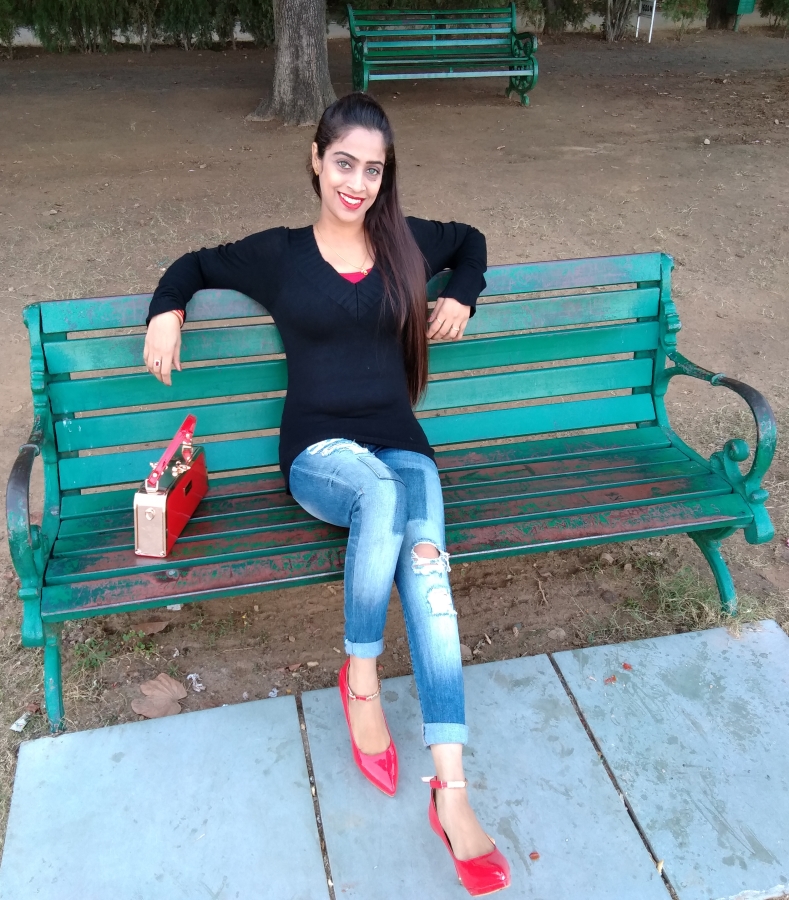 Without Deepenpreet, there is no website. She handles all the coding and keeps our website up and running. She is a passionate self-learner. If given a new task she’s never done before, our team can rest assured that she will always figure it out!

Deepenpreet has done much more than create websites, however. She’s practiced yoga since the age of 14 and was the yoga state champion. She started career her 7 years ago as a high school computer teacher. She moved into web development, however, 4 years ago. Today she lives with her husband, a fellow web developer, in India and states that one of her greatest passions is “spreading smiles like they’re herpes.” 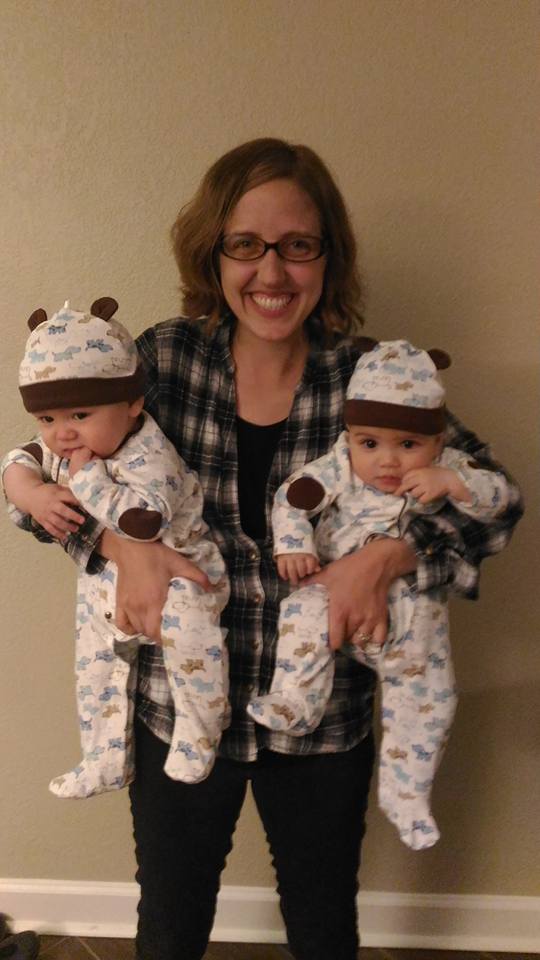 Kara’s life probably looks the most out of the American ordinary, as she resides with her husband and twin toddler boys in a village in the mountains of Thailand. Besides being fluent in Shan (the ethnic minority language of her husband), she also speaks German and Thai. She enjoys fermenting vegetables, making yogurt, and drinking fresh soy milk from street stands.

Kara’s career life has included a few unusual twists and turns, from working for the federal government, to teaching elementary special education, and then eventually to moving to the other side of the world to work with Shan refugees on the Thai-Burma border. However, serving others in areas of deep need has been the unifying focus of her work. When life settled her in Thailand, she began to use her writing skills to serve others, writing at various points on issues facing refugees, child development, and learning disorders. However, it was Lynae that brought Kara into the breast cancer world. Before long, as Kara began interacting within the breast cancer community, a passion spread to stand alongside the women who must face this disease and to give every woman the opportunity to take charge of her life after a breast cancer diagnosis. That is her aim today in working with I’m Taking Charge. 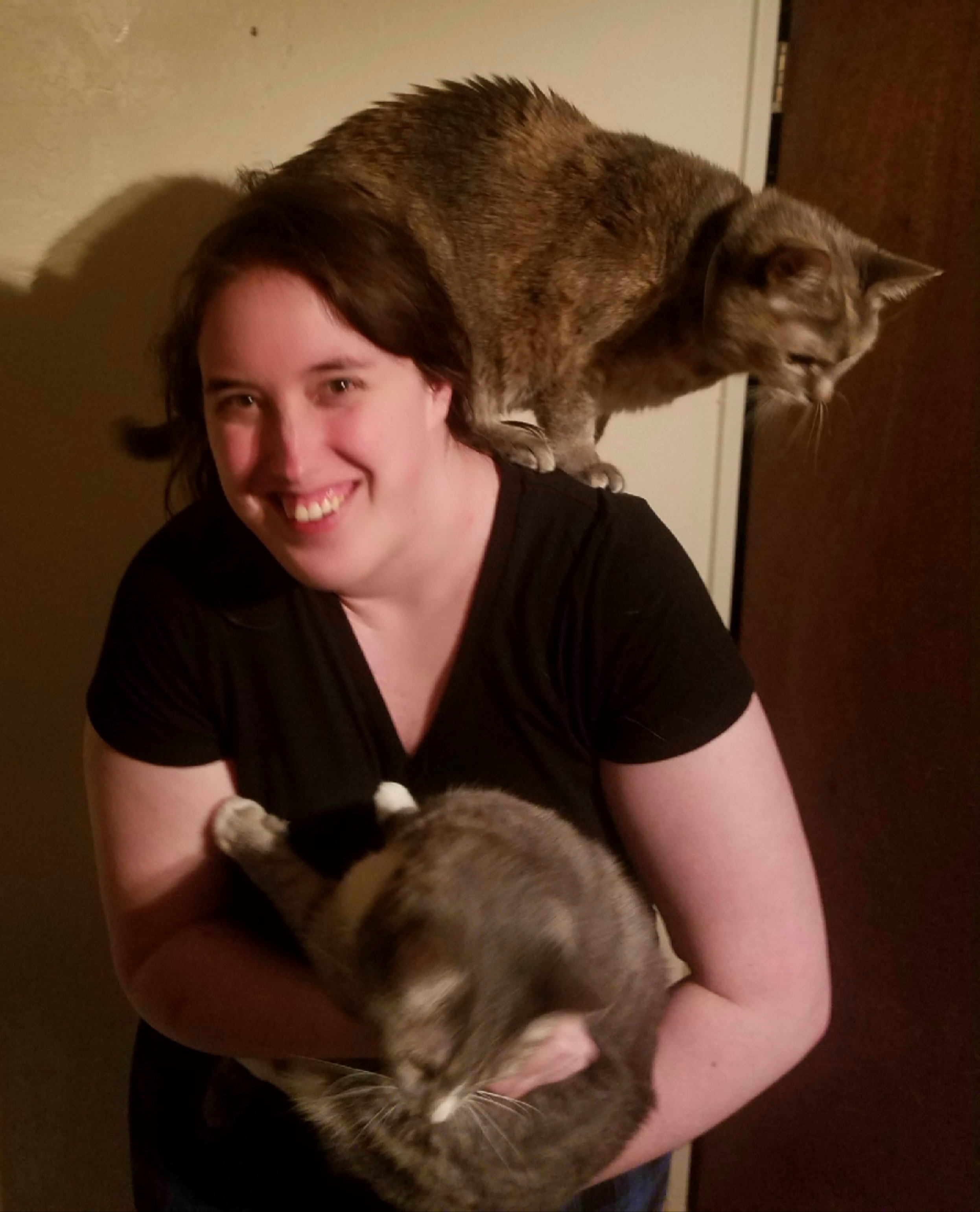 Jessica is a powerful breast cancer fact-finder. When our team puts a question before her, she can turn up the answer. As such, she has been the engine behind many of our most informative articles—providing women with the answers they need to the questions they’re asking.

If you were to meet Jessica in her day-to-day life, you’d probably notice her wearing black and listening to music. She says if you want to get her something special, she’ll take a fancy cheese platter over flowers any day! She also has a special love for corn flakes and oatmeal raisin cookies. 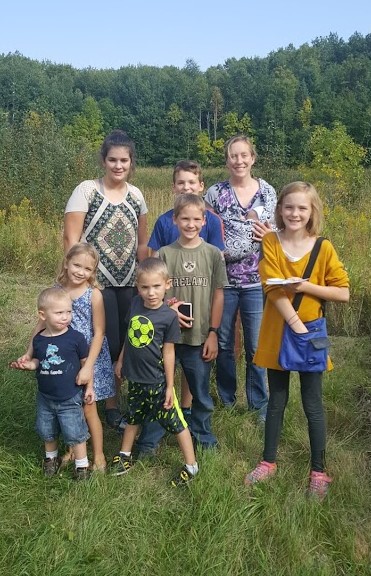 Our team likes to refer to Sally as Superwoman. She is the woman that holds our website together—from editing posts to managing social media platforms. Yet, she does it all with her nine children living at home! She’s got a great sense of humor too: she states the “coolest” thing left on her lifelong bucket list is going SCUBA diving in a frozen lake.

Sally didn’t come into breast cancer writing and editing through the front door. Originally educated in the field of geology, Sally spent several years as an adjunct instructor at North Dakota State University and Minnesota State University. However, her skills as a writer were noted even as an undergraduate when she worked for the campus writing center.

Sally states she’d never considered the impact of breast reconstruction on a woman’s breast cancer journey until her own son had to have reconstruction of a rib cage deformity. “It was life changing.” After this experience, she has become a passionate advocate for women to know their choices. 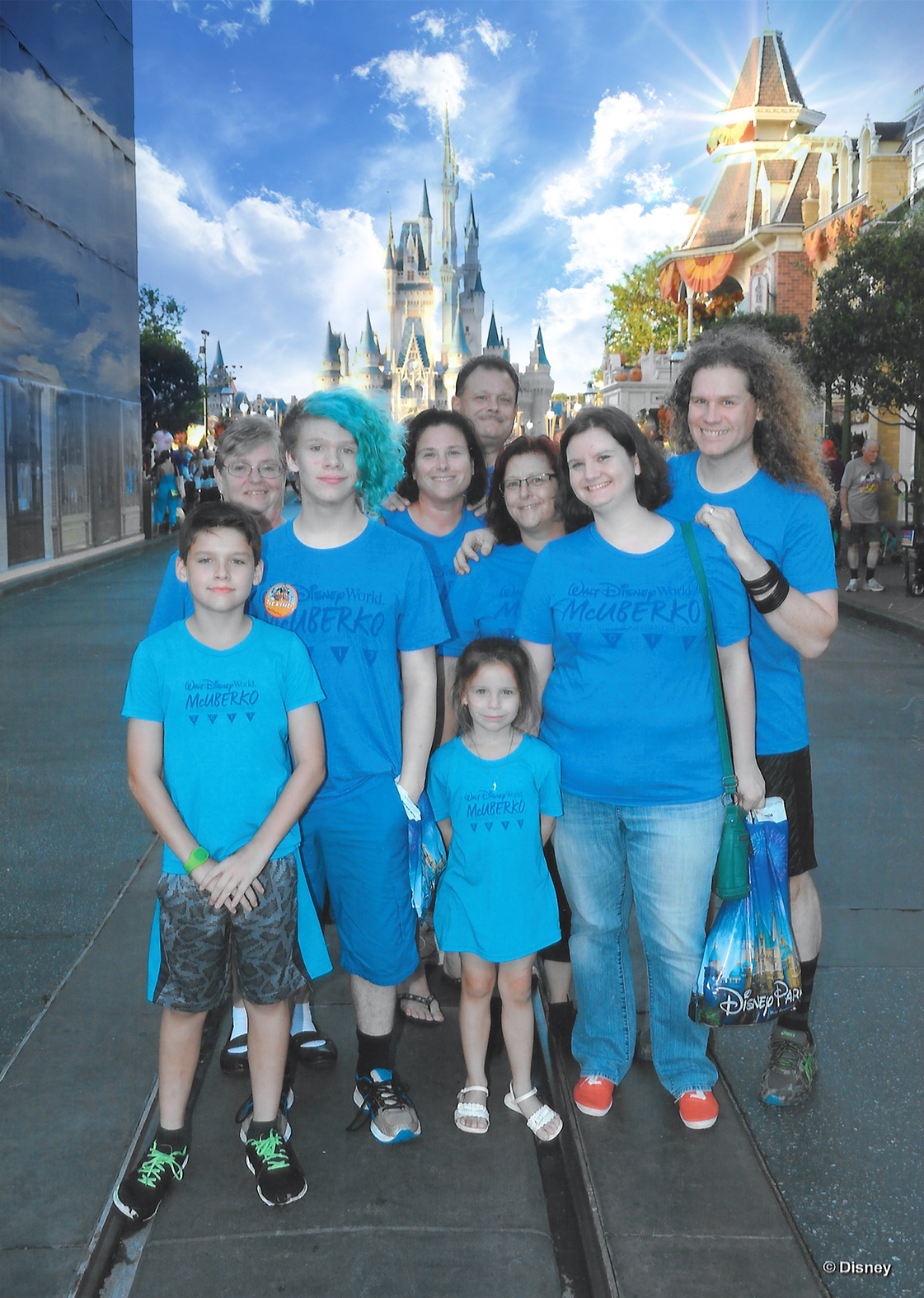 Sarah Rinko lives with cats (just two, she likes to remind the world) and is a true lover of board games and escape rooms. In fact, it was over board games and card games that Sarah and Kara met in college. Many years later, Kara, who had frequently read Sarah’s articles in the student newspaper, asked Sarah to join the I’m Taking Charge team.

Sarah, however, is a member of a rare society: both a gifted creative writer and an accountant. She works in the day for an accounting firm and then takes her free time to write for I’m Taking Charge. As the younger sister of a breast cancer survivor, Sarah appreciates the opportunity to walk alongside other women facing this disease.