Yes, it’s true that breast cancer is the most common non-skin cancer in women, and surprisingly it’s the leading cause of death in women younger than 50, according to the American Cancer Society. This month, we decided to devote our efforts to exploring what both science and real life experience say about young women with breast cancer. 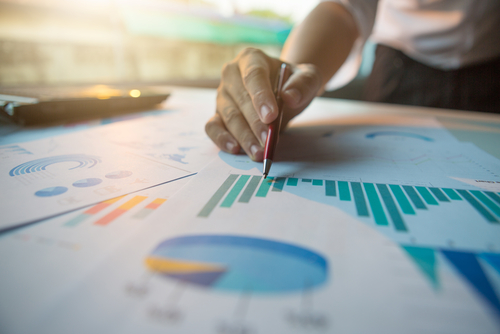 Let’s look at some of the essential stats, in part supplied by the Young Survivors Coalition, an advocacy group that’s geared towards educating young women about breast cancer.

Under 30%, in 2016, of newly diagnosed cancers in women were breast cancers.

According to the National Cancer Institute approximately 70,000 men and women age 15 to 39 are diagnosed with cancer in the country, and breast cancer is the most common form of cancer for women in this age group.

The American Cancer Society estimates in 2016 there were 231,840 new cases of invasive breast cancer, and out of that number about 12,150 cases were diagnosed in women under the age 40 and about 26,393 of those women were under 45 years of age.

Nearly 1,000 women under the age of 40 die of breast cancer every year, according to The American Cancer Society. 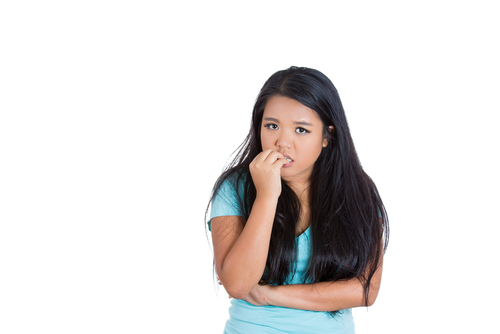 As with any cancer, survival doesn’t mean life will be like it was before. Women who are younger than 50, and who survive their breast cancer, will face an assortment of challenges that can change, sometimes dramatically, the quality of their life.

Among those changes that affect young women can be psychological stress, or weight gain and a decline in physical activity. It’s also possible that younger women can struggle with reproductive issues such as infertility and early-onset menopause.

Younger women can develop concerns with body image after breast cancer-related surgeries and the effects of possible treatments. They could also experience problems with intimacy.

Plus—the never ending dilemma—a lack of sufficient health insurance and the high cost of cancer care. Dealing with breast cancer can cause financial instability for younger women who are new to the workforce. 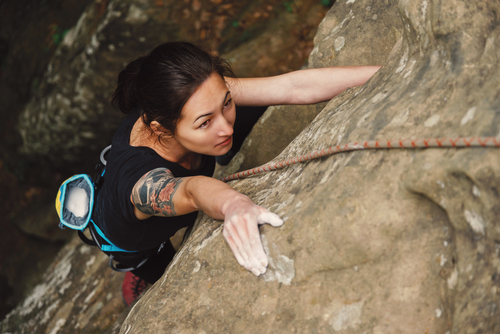 The usual breast cancer screening tools, like mammograms, aren’t as effective for women under 40. Younger women can have denser breast tissue, which prevent routine mammograms from being a useful screening tool.

Although, about 80 percent of young women notice the lump or change in their breast themselves.

Young women’s breast cancers are generally more aggressive, and they result in lower survival rates. As we have written about in earlier articles that is especially true in African-Americans and Latinas. 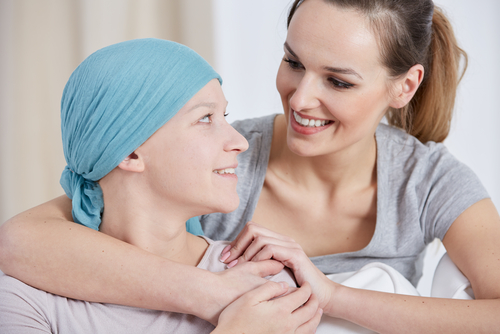 Our March Focus is on the “Young Survivor.” All month long we’ll bring stories from young women who’ve faced a diagnosis of breast cancer, and experts who will discuss the “young survivor.”

Our articles will highlight issues facing the young survivor, ranging from being a “co-survivor,” to attempting to answer the question, “Why is breast cancer on the rise in young women?”

If you tune into Boob Tube and ITC Podcast Nation they will be featuring a mother and daughter fighting cancer together, and a woman who had to cope with a breast cancer diagnosis while pregnant.

The one thing we know for sure is that breast cancer doesn’t discriminate.