Thanksgiving for the Women’s Health and Cancer Rights Act

Thanksgiving for the Women’s Health and Cancer Rights Act

It’s Thanksgiving, and most of us have been thinking about what we’re thankful for: family, friends, jobs, cats. Let’s take a few minutes to look beyond the obvious. So many things change in our world that have huge impacts on our lives. This is especially true for women dealing with breast cancer and breast reconstruction. Or anyone with serious medical or life concerns. The medical field is evolving and advancing. And new laws are being put in place that offer increased protections and benefits to women. All this month, we’re discussing topics related to insurance and breast reconstruction, such as the Women’s Health and Cancer Rights Act of 1998 (WHCRA). Let’s take a look at why we should be thankful for it! 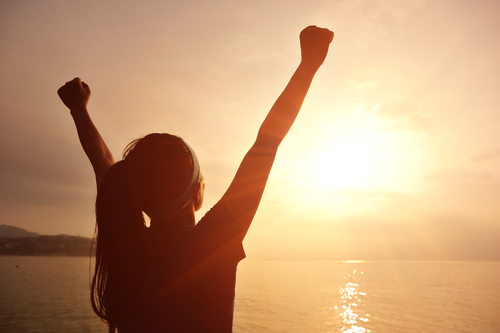 As we mentioned earlier, the WHCRA is a federal law. The law protects women receiving breast reconstruction in connection to a mastectomy. This is a basic description of the WHCRA, though. 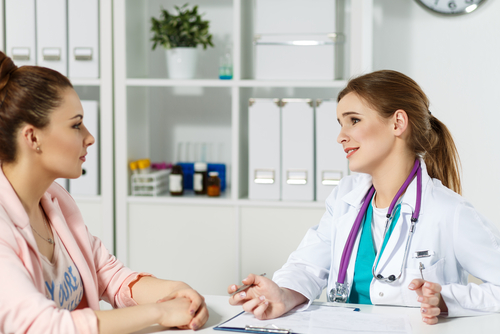 But the law does not state that these procedures must be covered in full. Mastectomy and breast reconstruction benefits are subject to coinsurance and annual deductibles. These fees must remain consistent with the fees established for other benefits.

WHCRA applies to group health plans and individual insurance plans unrelated to employment. State law can affect WHCRA benefits. But women with self-insured plans almost always have WHCRA coverages. Insurance companies must also inform individuals of their WHCRA benefits. These notifications are given when an individual enrolls and every year after that.

The 2010 Affordable Care Act did not affect any of the WHCRA’s laws.

The law is overseen by the United States Departments of Labor and Health and Human Services.

The History of the WHCRA

October 21, 1998 was the date that President Bill Clinton passed the Women’s Health and Cancer Rights Act. It was an amendment to the Public Health Service Act (PHS Act) and Employee Retirement Income Security Act (ERISA). Also known as Janet’s Law, the WHCRA came about following a series of events.

It all started in 1997 with Janet Franquet’s diagnosis of aggressive breast cancer. As treatment, she had to undergo a mastectomy followed by chemotherapy. Franquet knew she wanted breast reconstruction after her mastectomy. So Dr. Todd Wider, her reconstructive surgeon, contacted the carrier for her insurance carrier.

Much to his dismay, Franquet’s carrier considered breast reconstruction to be a cosmetic procedure! 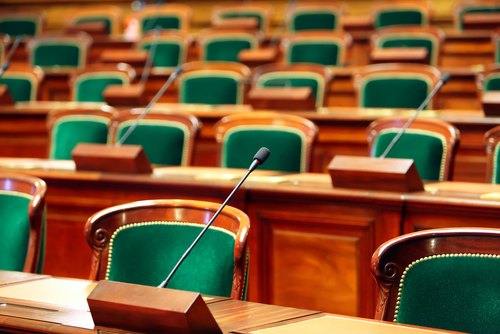 Her carrier recommended a skin graft procedure. Dr. Wider performed the surgery for free. But his anger about Franquet’s lack of coverage sparked a crusade. He started contacting politicians about the law, one of which was Senator Alphonse D’Amato. Sharing Dr. Wider’s passion, Senator D’Amato became a strong supporter of legislation change. The senator led a bipartisan lobbying effort and earned the sponsorship of 22 other senators. He also spoke before Congress about the matter. Fortunately, his efforts and those of Dr. Wider paid off.

Before the Passage of the WHCRA 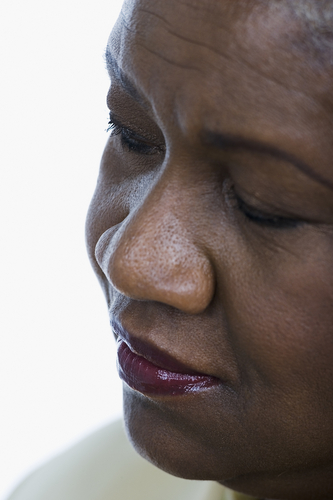 Before the new law, there was no rule stating insurance carriers must cover breast reconstruction. Some states had their own laws in place that required such protections. Unfortunately, the majority of them did not. Self-funded insurance plans that fell under ERISA guidelines also did not offer these protections. Since ERISA was a federal law, these plans could find ways to bypass state laws.

Insurance carriers did not cover breast reconstruction procedures due to the procedure’s classification. Rather than being medically necessary, they were cosmetic. According to many insurance carriers, a breast was not a bodily function and did not affect the health of a woman.

Yet, many studies had already reported on the positive effects of breast reconstruction. These studies made it clear that women who had breast reconstruction were less put off by their naked appearances. They had more freedom in how they dressed and fewer psychiatric problems. Further, there were already studies on women’s different views of varying reconstruction options.

Thanks to these studies, patients and medical providers changed their minds about breast reconstruction. It was no longer seen as a cosmetic procedure. Instead, it was necessary.

Sadly, the insurance companies ignored these findings. They continued classifying breast reconstruction as cosmetic despite all the evidence to the contrary.

The Impact of the WHCRA 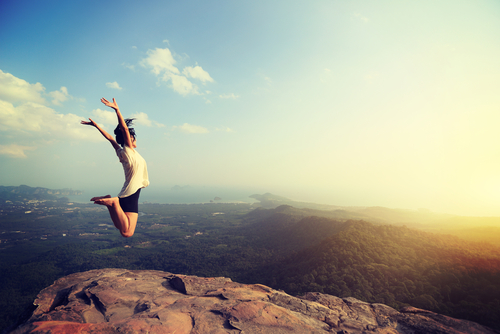 A study was also done roughly five years after the law passed to determine its effects. According to this research, rates of immediate and early delayed reconstruction rose from 15.4 percent in 1998 to 18 percent in 2000. But researchers did note large variations in data based on race, age, and location. Women who were younger and women who were Caucasian were more likely to receive breast reconstruction.

These results were seen across 11 regions in the United States. Researchers collected the data from the Surveillance, Epidemiology and End Results (SEER) database. The program was the country’s more comprehensive source for cancer incidence and outcome data.

More Information ABout the Women’s Health and Cancer Rights Act

To learn more about the WHCRA, there are many resources available online.

There is a brief overview of the law available at cancer.org. Along with a few common questions and answers about what the law applies to.

You can also look through the U.S. Department of Labor’s publication about the law. This pamphlet discusses various situations that may affect your WHCRA coverage. It discusses the information found on annual WHCRA notices, your rights, and other important facts.

Like we said before, the passage of the WHCRA in 1998 has given women seeking breast reconstruction plenty to be thankful for.