A new study completed by scientists from the University of Nottingham and Oxford University in the United Kingdom shows there may still be hope. 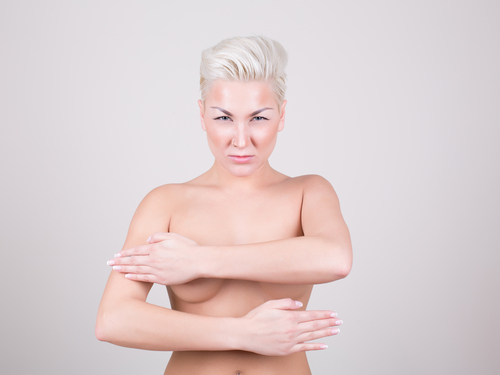 The study found that JQ1, a type of drug, changes the way in which cancer cells react to low oxygen, also called hypoxia. Hypoxia is found in over 50 percent of breast tumors and is most commonly found in triple negative breast cancer. This form of breast cancer is the most difficult to treat, so the possibility of slowing its growth is a great thing.

Part of what makes cancer cells in tumors with low oxygen so difficult to treat is the way the cells change in response to the oxygen. When there is low oxygen, the cancer cells alter their own biology. In these situations, the tumor cells activate certain genes in the body that are responsible for the formation of new blood vessels. The cancer cells send signals that new blood vessels are needed so that they can get the oxygen they need to grow and spread.

In essence, the cancer cells take over certain operations in your body so that their survival is promoted.

By doing so, they make themselves more capable of surviving and more resistant to most normal cancer therapies. Due to the high levels of hypoxia seen in aggressive breast cancers, researchers realized that addressing the oxygen problem may be the key to finding better treatments.

JQ 1 belongs to a group of drugs called bromodomain and extraterminal inhibitors. Or more simply BETI. These drugs have been used to treat cancer in the past. However, it wasn’t until this study that researchers really looked at what role these drugs play in hypoxia.

The use of JQ1 limited how much the cancer cells were able to adapt to a lack of oxygen. It not only slowed the overall growth of the tumors, but it also reduced how many blood vessels were created in response to the cancer cells’ fake signals.

To read more about this study and its results, feel free to click here.