Life After Breast Cancer? It's Not Over Yet. | I'm Taking Charge

Life After Breast Cancer? It’s Not Over Yet.

Life After Breast Cancer? It’s Not Over Yet.

Until I can tell my daughters that there is a cure, I will not be cancer free.
“It’s an imperfect science.”  That is what my physician told me during one of my lengthy appointments, while we were trying to decide upon the best course of treatment for me. While the uncertainty might upset some, for me it was comforting. I find the truth comforting.  Here is the truth: when it comes to breast cancer, science does not yet hold all the answers. That is why I appreciated my physician’s honesty.

After my diagnosis, like so many other women diagnosed with breast cancer, I went looking for answers. I began to research everything I could to understand my treatments, risk factors, and prognosis. I was certain I could make sense of it. I was certain the best treatment option would become abundantly clear. I was wrong, at least in the beginning.

I was referred to “the best” breast surgeon in my community by multiple trusted friends and physicians.

At each appointment, I became more and more disheartened and frustrated by her inconsistent, flippant answers and recommendations and the total lack of actual information that she provided me. The referrals she gave me for breast reconstruction and oncology were for physicians that equally frustrated me. I felt overwhelmed, defeated, and scared. It was time to get a second opinion.

During this time, I desperately wanted to speak to other women who had been through this. I felt like the first astronaut going to the moon. Yet I knew others had gone before me. I needed to find out what they had learned from their experiences. What questions should I be asking? What did they wish they had known? Would they have done anything differently? Most importantly, when would I feel normal again?

I did more research and did not stop asking questions.

A New Physician and a Choice

Eventually my research led to an incredible physician, and I had a completely new team that I trusted within just a few weeks. It seems remarkable to me that within just a couple miles of each other I could find two physicians with such vastly different views, abilities, and information. My new surgeon understood all my questions, took the time to answer as many as she could, and honestly told me when she couldn’t.  It was then that she admitted to me, “It’s an imperfect science.” 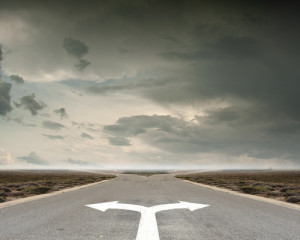 I have a strong family history of breast cancer, with my own mother having fought this beast twice. During her first battle she wanted a double mastectomy–she begged for it–but she was denied, and she was forced to have a single mastectomy. She later got cancer in her remaining breast and went through all the surgery and treatments a second time.

I searched in vain for an option C.

I had extremely dense breasts, and I am allergic to several medications. I knew if I tried to save my breasts, any future cancer screenings, such as through mammograms or an MRI, would likely be inconclusive. I also wanted to avoid radiation and tamoxifen. With my obvious risk factors for future breast cancer, I felt certain that option A was not going to work for me.  Deep down my heart and my gut told me this would not be my only battle with the beast. I just knew I would end up with a mastectomy in the future anyway.

Once I made the decision to have a double mastectomy, I had a great sense of calm and knew I was on the right path for me. You see, at the end of the day, when science and medicine can not give you any guarantee that your cancer will never come back, it is up to you to consider all the facts and trust your heart and your gut, to follow a treatment plan that will ultimately give you the most peace and confidence.

I was prepared to accept the fact that I will never know if I would or would not have gotten cancer a second time. However, ironically, I got a call a few days after my mastectomy and was told by my surgeon that my other breast, my supposedly “healthy breast” had been loaded with cancer. This information was a gift and solidified what I already felt: I had made the right decision.

Slowing Down and Recovery 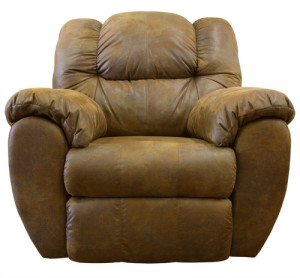 I was once a mind-over-matter kind of gal. I could power my way through just about anything by sheer mental drive. I foolishly believed I would take a few days off work, have my surgery, and be right back at it within a week at the most. I was wrong again. The side effects from surgeries, infections, anesthesia, antibiotics, and other medications turned out to be much more than I had ever imagined.  Reconstruction has also taken longer than I expected. At this point I have had three reconstructive surgeries, and I am not yet done.

At first, everyone wants to tell you that this cancer is just a bump in the road. Or, in a year, this will all just be a bad memory. That isn’t actually true. You won’t be the same. You can’t just pick up where you left off. Life after breast cancer doesn’t just go back to the way things were. This is more than just a bump; it is a full and complete stop.

I was forced to stop working and stop pushing myself to impossible limits and just “do nothing” for a while during my recovery.  Then slowly, piece by piece, I have added the things back into my life that I valued. I took advantage of this opportunity to purge anything negative out of my life.

Here’s the thing: I don’t want to forget what I’ve been through and I don’t want it all to “just be a bad memory.” Anyone who has been through a trauma knows how precious each moment is. Even though there were a lot of tough, awful, horrible moments, you hang on to the good, wonderful, silly, ridiculous, loving, happy moments. No matter how small they are, you celebrate them, and I don’t want to take any of them for granted.

I hate this disease. I hate the way breast cancer attempts to destroy families by taking mothers, sisters, and daughters. I hate the way it tries to eat away at our hearts and souls. I do not know who I am anymore. And I am scared. But I will not let this wretched, stupid, piece-of-sh** cancer take away anything more. I will find happiness in all the little ridiculous things many people take for granted. I will be happy and insist that we push for a cure so that no more young mothers, sisters, or daughters are lost.

Until I can tell my daughters that there is a cure, I will not be cancer free. 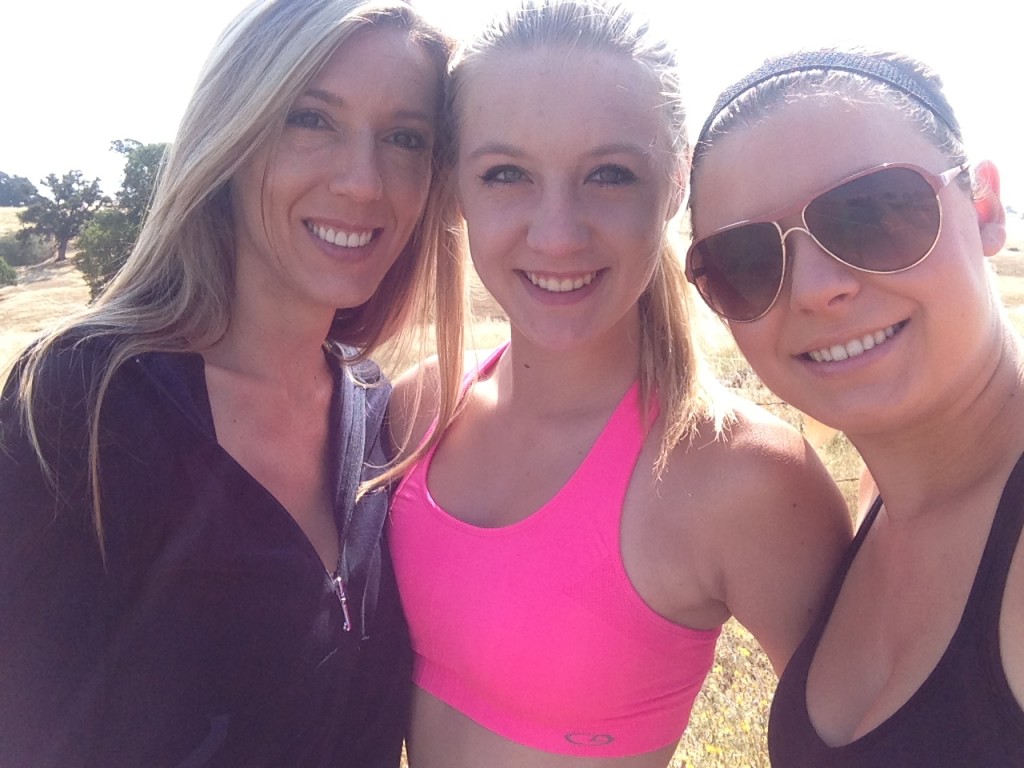 Having faced a breast cancer diagnosis at the age of 41, today Lisa Norman is cancer-free. During her breast cancer journey, she has undergone both a double mastectomy and breast reconstruction. Today she blogs at Magnificent Mammaries: https://lisasafighter.blogspot.com/, https://www.facebook.com/lisasafighter/.