It’s St. Patrick’s Day today! And what better way to celebrate than share a bit of news about women in Ireland? Young Irish breast cancer survivors are the latest to partake in research on Tamoxifen and pregnancy. In particular, on stopping a normal course of it after breast cancer in order to have a baby. 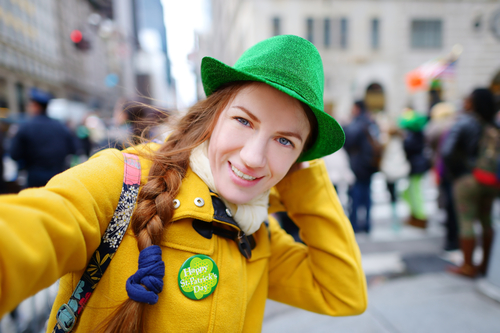 At the end of 2016, 30 women from Ireland participated in the Positive Trial (the name of the study). They were part of a group of 500 participants from Australia, the US, and Europe. Cancer Trials Ireland lobbied for involvement in the study and was successful in having part of the study conducted in Ireland. 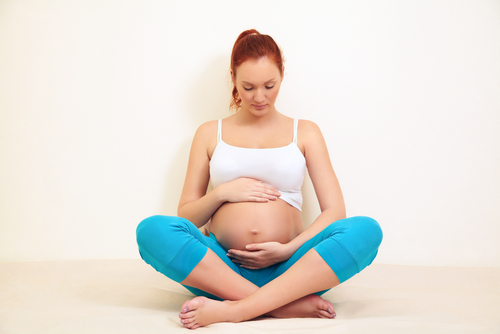 The Positive Trial is the name given to research that’s looking at the relationship between pregnancy and breast cancer. Researchers will examine the risk that young female breast cancer survivors face when they halt their hormone treatment of Tamoxifen to have a baby.

Women within the 20s, 30s, and 40s often choose to take a break from their Tamoxifen treatments to get pregnant. However, doing this could have unknown effects on women and their risk of recurrence.

Based on research that has been done in the past, both the woman and her baby are unlikely to be negatively impacted by pregnancy after breast cancer.

Unfortunately, the studies that found this connection were not actually trials. Instead, they gathered data from existing medical records. Due to the lack of scientific evidence, scientists are hesitant to say that halting Tamoxifen will result in minimal harm.

Since the Positive Trial is focusing on long-term effects it will continue over the course of several years. Over the past four years, women have been enrolling to participate in the study. Once research starts, the study will continue for 14 years.

Currently, researchers at Cancer Trials Ireland are looking for female volunteers who are under the age of 42. These volunteers must have completed between 18 and 30 months of hormone treatment after breast cancer. And they must be planning to take two years off from their treatment to become pregnant.

Researchers hope that the Positive trial with provide more accurate data about breast cancer and pregnancy. This data will hopefully guide women as they decide whether or not to halt treatment to get pregnant.

To read more about the trial and Ireland’s involvement, feel free to click here.