Hey BRCA-Positive Young Women: FORCE Is With You!

Hey BRCA-Positive Young Women: FORCE Is With You!

To close our Young Survivor’s month, we welcome this post by Teri Woodhull. She volunteers for the group, FORCE (Facing Our Risk of Cancer Empowered). FORCE is dedicated to improving the lives of people affected by hereditary breast, ovarian and related cancers. Teri shares her experience with choosing a preventative mastectomy and as a young ovarian cancer survivor. She explains how FORCE can help BRCA-positive young women and their families.

My mother died at age 46 of breast cancer. Her oncologist and other doctors suspected a hereditary aspect to the disease back then, but couldn’t prove it yet. He encouraged us to seek out information about hereditary breast cancer. 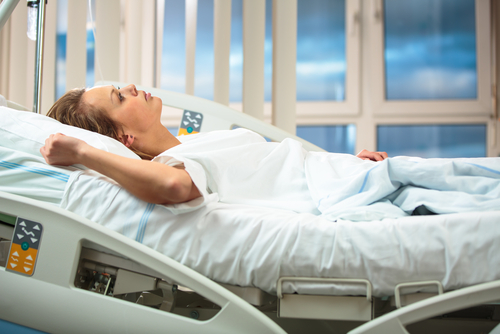 In 1993 the Mayo Clinic started doing preventative mastectomies for women at high risk of breast cancer. So at age 30, I made the difficult decision to have the surgery. While I had terrific support from most friends and family, a few people thought I was overreacting to my mother’s death.

When the BRCA mutations were identified a few years later, I considered getting tested but didn’t pursue it because I thought by having had prophylactic surgery I had already taken every precaution I could. I planned to be tested at some point for my children’s sake but didn’t think it was important for me. 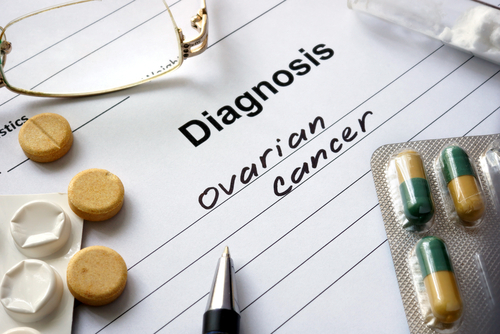 In November 2010, I was diagnosed with advanced ovarian cancer. I was shocked to learn there was a connection between hereditary breast and ovarian cancer. Neither my doctors nor I had any idea that my BRCA mutation put me at significantly higher risk of ovarian cancer.

If I had been tested earlier I would have taken steps to try to prevent the ovarian cancer just as I had done with my preventative breast surgery. But I didn’t have that information.

Today, one of the many reasons I volunteer for FORCE is to make sure that other people have access to the knowledge I didn’t have. I never want another person to NOT have access to information that could save his or her life.

How FORCE Helped My Family 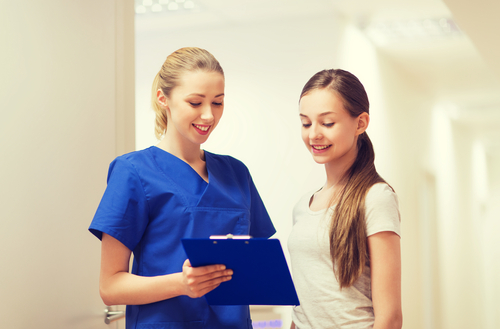 FORCE has helped my family and me in so many ways it is hard to simply list them. Most recently, when my last treatment for ovarian cancer was not completely successful, FORCE helped me learn about PARP inhibitors and assisted me in finding a clinical trial.

FORCE (and the conference in particular) has also been invaluable to my daughter. Amanda has known she’s BRCA+ since she was 22. Through FORCE, she’s had access to accurate information about her risks and the most current research. She’s been able to sort through the options to make decisions about how she wants to manage her risks. The FORCE community has provided emotional support by connecting her with other women and families facing the same issues.

Why I Support FORCE 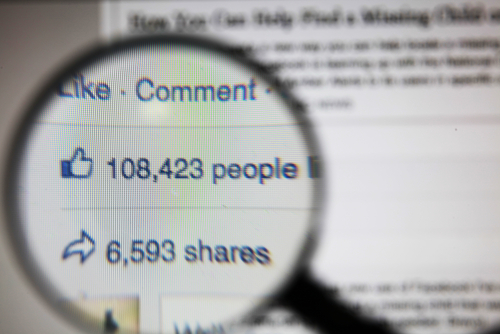 Competition for funding is fierce for non-profits. As a relatively rare condition, hereditary breast and ovarian cancer does not get the attention–and therefore the money–that many other causes do. That’s why I asked my family and friends to support the organization that has been so invaluable to me. Fundraising is not something that has ever been super comfortable for me. I’ve always been more apt to give myself rather than ask others. BUT the work that FORCE does is so important to me (and my family) that I have been able to overcome my discomfort.

I decided that if I was going to ask other people for support, my message needed to be personal so they could fully understand how important it was to me.

It has been an easy process. I personalized my emails, making sure to point out how FORCE impacted my family and me. I wanted the writing and tone to match me so people would know the message was really coming from me. Even if you only personalize one or two sentences I think it helps make it more compelling. I also found that using Facebook was very powerful. Several of my friends and family forwarded my post and people I didn’t even know made a donation. 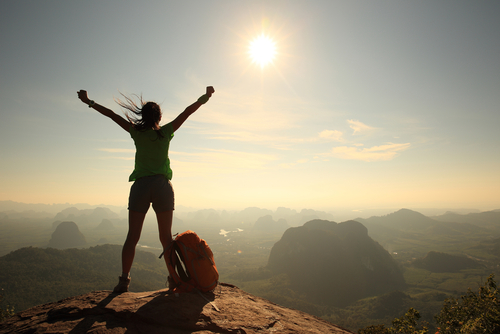 My personal philosophy is that although I did not choose this journey, I can choose HOW I decide to travel it. And I refuse to live in fear . . . fear of the “what if’s” or “what could be’s” and choose instead to live in joy and appreciation! FORCE helps me keep this focus.

I am so happy to be able to help ensure FORCE can continue its important work for all of us. I hope you will help, too, by raising or donating $250 for FORCE.

Editor’s Note: This article republished with permission from FORCE.