Dating Over 50... Without Nipples | Dating After Breast Cancer | ITC

Dating Over 50… Without Nipples

Dating Over 50… Without Nipples

Yes, I’m over 50 and dating, without nipples.

Two years before I was diagnosed with Stage 2 Invasive Ductal Carcinoma at the age of 47, my husband decided he was done with me. Now before you all feel too bad for me, I will say it’s probably the best thing he could have ever done. Otherwise, I probably would have taken more time to figure out that my marriage was not healthy or salvageable… and it may have killed me in the process. So, as hard as it was to go through cancer treatment and the subsequent journey as a single woman, it was where I needed to be.

Getting in the game again 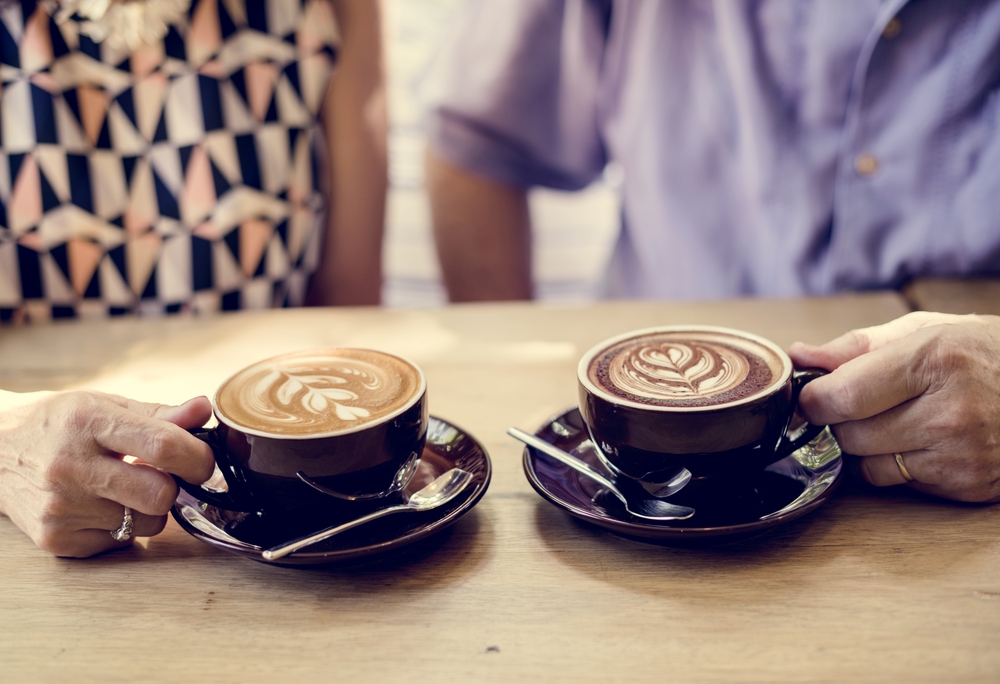 I joined a dating website approximately a year after my divorce and was excited(ish) at the prospect of meeting men and dating. I had been married for 11 years, and I was completely out of practice. (To be honest, five years on, I STILL feel like I will need remedial help.)

At that time I was oblivious to the oncoming collision with cancer headed my way.

I happily went about the business of setting up “cluster” dates in and around the city of Portland, Maine. I live in a rural area with a limited pool of eligible men. That means I have had to broaden my search area and hold multiple first dates around the same time so that I can be more efficient and save on gas.

In fact, I had set up four dates for the weekend that I found out I had breast cancer.

When I explained the reason why I had to cancel the dates dates, three of the men gave me their phone numbers, with offers of help in any way they could. That gesture gave me such comfort and hope. To this day, I am still friends with one of those guys and was happy to see him meet his sweetie and marry her this June.

After that weekend, things got a wee bit busy.

I took a break from dating for a couple of years and focused on the task at hand, namely kicking cancer’s butt.

Dating over 50 and after breast cancer 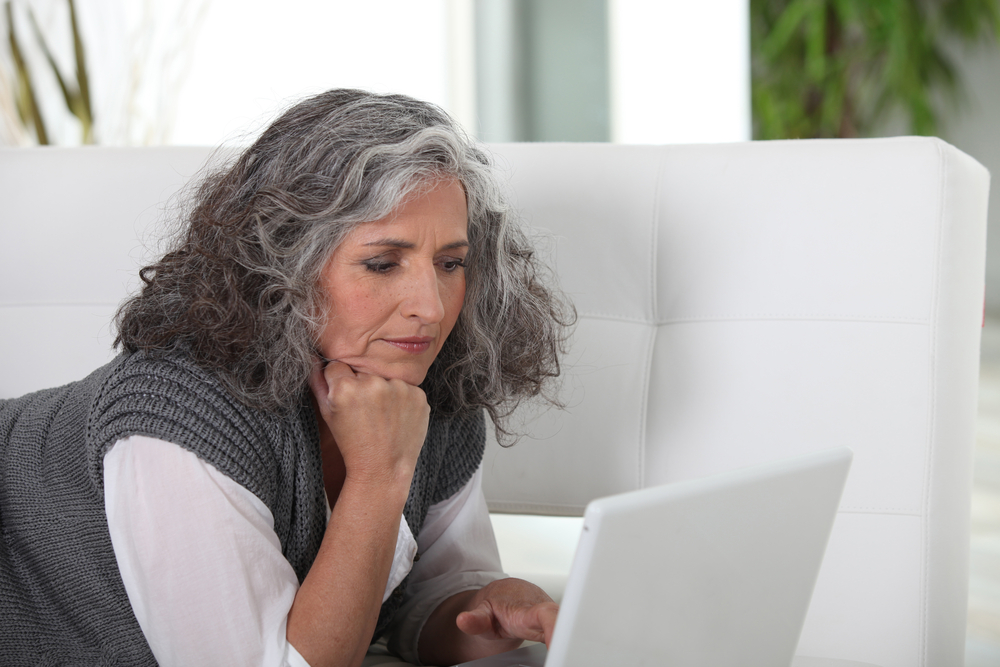 But then treatments ended and the survivorship part of my journey began. I decided it was time to get back on the horse (horse riding…a skill I’m also terrible at!).

I’ve been back on the dating website for about a year and a half. Actually 15 months, 2 weeks, and 1 day, but who’s counting?

And it’s been… in some ways strange and a somewhat unnatural way to meet men. Yet it can be very funny. I have some hilarious stories about emails and interactions I’ve had with men on the site–ones that make me laugh out loud.

But meeting men online can also be quite painful and depressing at times. Basically, I’ve experienced a smorgasbord of emotions. I consider the emotions as simply necessary if I want to meet my soulmate. My partner in crime. My world travel buddy.

So I persevere. I’ve gone on a lot of FIRST dates, but as of now, no second dates. 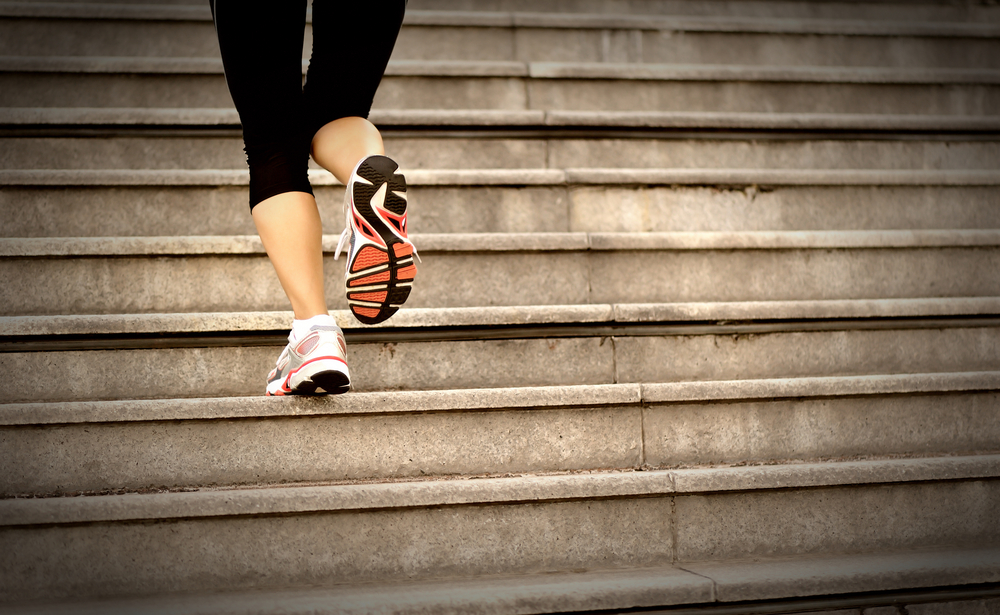 I came close to a second date encounter, which is progress for me.

He seemed interested and texted cute “good morning” messages for a week after we met in person.

The subject of my breast cancer came up in the original first date, which in hindsight I may hold off on for…..oh I don’t know….maybe a third date?? But he really seemed okay with it. He even made sure to tell me he had researched mastectomies and reconstruction and wanted me to know he was “comfortable with all of it.”

Though there was one conversation. In a discussion about the fact that I was in the process of getting a tattoo to cover my mastectomy scars, he got this puzzled look on his face. “What do you mean you don’t have nipples?!?!?!” he asked, shocked.

Needless to say, I wasn’t TOO surprised or disappointed when he proceeded to “drop off the face of the earth” when I suggested we meet for a second date. His excuse was that he was going hiking. He probably was, because he was a fit dude. But then… radio silence after that last text. Now hopefully he didn’t quite literally “drop off the face of the mountain” while he was hiking. That would not be good. Especially for him.

Most likely he either, A) got scared of the foobs with no nipples OR B) met someone closer to him. Either way, it would have been nice if he had the guts to send me a text or call to let me know. But it shows me that he was not the one for me. And the whole experience still proved to me that I am making small, but forward-moving, steps to getting back out there. No matter the outcome.

It’s not about him 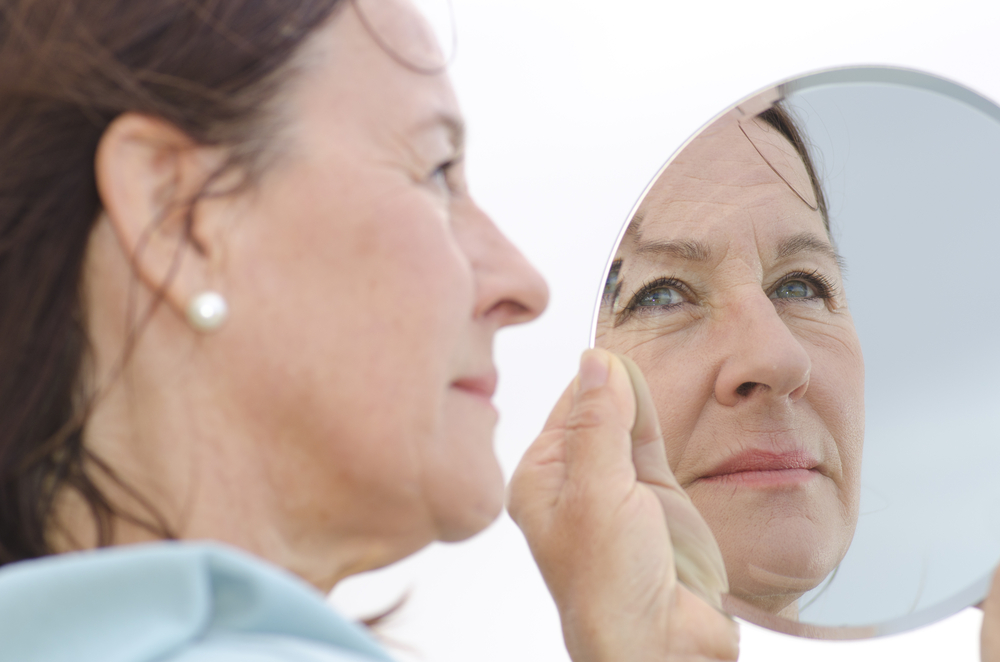 So, ladies, the moral of this story is that no matter what challenges life throws at us (like cancer… and dating after cancer), we always remember our own worth.

If cancer has taught me anything, it’s to figure out who I am in the midst of adversity. Because in knowing who we are, we can go out there with confidence in our ability to find the right one–the one who sees past the hair, the boobs, and in particular the nipples. The one who can stand beside the strongest woman (with or without nipples) that he knows, and instead of feeling intimidated, he is proud to be there.

We have been warriors in fighting cancer, let’s kick butt (not literally, although sometimes it is warranted) in dating too. And always look for a reason to laugh. As the writer Andrew Solomon wrote,

Dating over 50 stinks at times. Dating over 50 with nipple-less foobs adds another layer of challenges to the scene. As I precede through this, I am slowly learning how to navigate these waters without drowning in the process. I’ve strapped on my life jacket, and I’m jumping in. Because if I can handle cancer, I’ve got to be able to handle dating, right?!?!?! 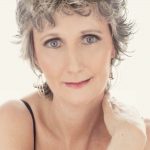 Cora Fahy was diagnosed with Stage 2 breast cancer in April 2015. She has found writing to be a therapeutic means of processing her emotions. She writes at Irish Cora, where her humor and obvious Irish dialect will put a smile on your face. Originally from Ireland, Cora has made rural Maine her home for the last 28 years. She works as a physical therapy assistant. Since her diagnosis, she has been furthering her education in the area of oncology rehabilitation.

Did you enjoy this blog post? You might also enjoy some of our Survivorship Stories. Also, keep an eye on The Breast Podcast, where we’ll be interviewing Cora in the next few months, so you can hear some of those funny stories told in her own voice. 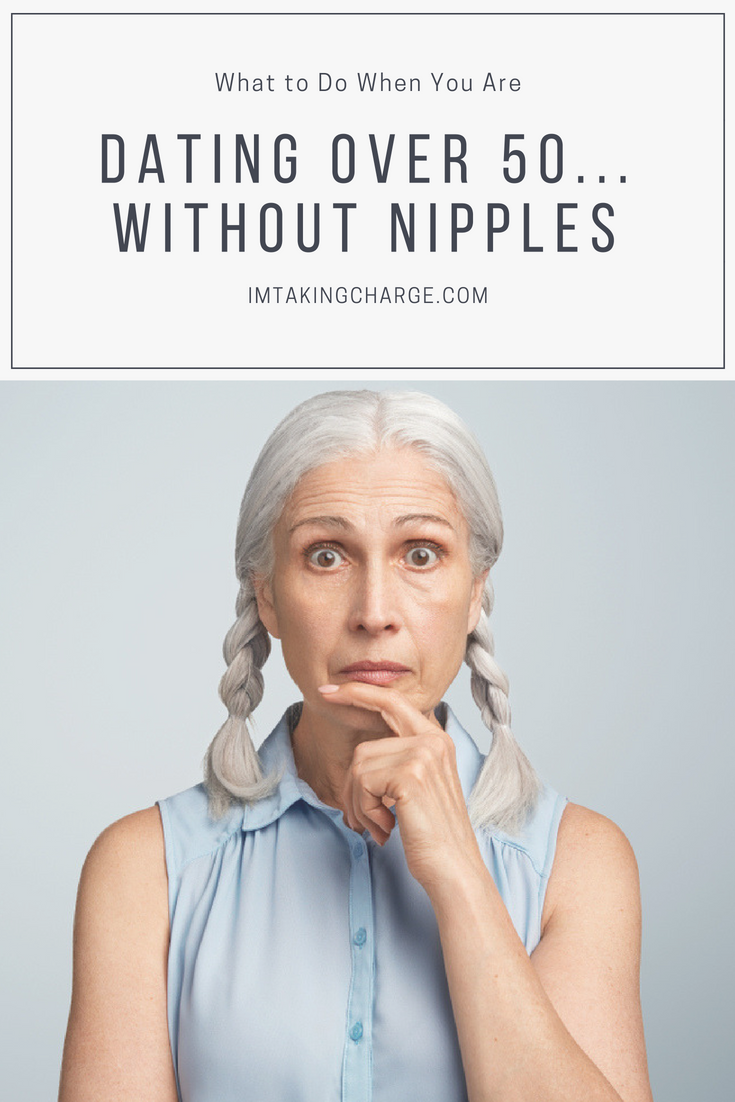