Hearing the words “you have breast cancer” solemnly uttered by your doctor is a devastating blow. It may leave you feeling helpless and confused. However, there are things you can do to take charge of your care. Learning and coming to understand different breast cancer terms a is a simple way of making it easier to understand what you will be experiencing over the next several months and years. Although doing research about breast cancer and reconstruction can be difficult for women who are still learning to accept their initial diagnosis, it is an important process that puts you back in charge during a time when you may feel completely out of control. 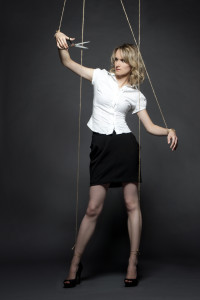 There are thousands of terms that you may encounter following a diagnosis of breast cancer. We will go over some of the most common, but for any terms that are not included, feel free to search through the Susan G. Komen Breast Cancer Glossary or other breast cancer glossaries. You should also ask your doctor for clarification of terms during your visits to ensure you leave with a clear understanding of the next step in your treatment and diagnosis.

In this article, we will also skip the different members of your medical team. However, you can read about the different diagnosticians, surgeons, and other medical team members you may be working with in our article Titles and Roles of the Different Members of My Medical Team. 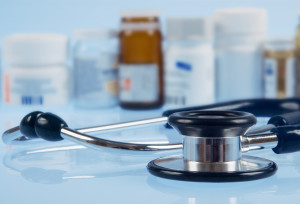 Opting for breast reconstruction after a mastectomy is an entirely personal choice made by women and is never required. For women who do choose to have their breasts reconstructed following a mastectomy, knowing some of the basic terms relating to the process can make things easier and help women feel in charge of what is happening to their body. 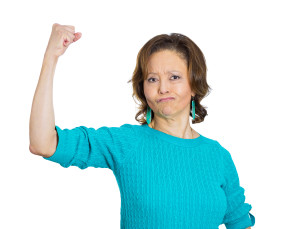