Breast Cancer Spreading to Brain: Are You at Risk? | I'm Taking Charge

Breast Cancer Spreading to Brain: Are You at Risk?

Breast Cancer Spreading to Brain: Are You at Risk?

After successful treatment and reconstruction, you may find it difficult to move beyond your breast cancer experience because of the lingering risk of cancer recurrence, especially metastatic recurrence.

Fortunately, researchers are working towards better ways of predicting a woman’s risk of breast cancer metastasis to the brain.

A study presented at the 20th Annual Scientific Meeting of the Society for Neuro-Oncology in November 2015 proposed a new way of predicting the risk of breast cancer metastasis to the brain. The study was completed by Amélie Darlix, MD, of ICM Val d’Aurelle in Montpellier, France, and colleagues.

Biomarkers May be the Key to Breast Cancer Spreading to Brain 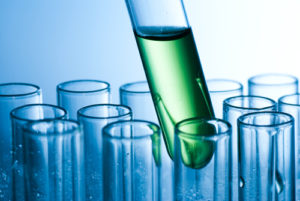 Biomarkers, or biological markers, are measurable, biological characteristics. These characteristics help researchers measure a biological state. Scientists use them to determine whether an individual’s body is physically processing normally. They can also check how the body responds to various drugs, or how bacteria and other pathogens move through and affect the body.

The four biomarkers tested in this study were frozen samples taken from 88 adult women. These women were treated at the Montpellier Cancer Institute between 2008 and 2015 for metastatic brain tumors resulting from breast cancer. Darlix and colleagues then matched each of these women to 162 women who had breast cancer that had metastasized to areas other than the nervous system. Women were matched by tumor biology, age, and metastatic treatment history.

As always, more research is still needed, but the results from this study are promising, nonetheless. The possibility of accurately predicting the risk of breast cancer metastasis means that some women may be able to alleviate some of the fear they have after treatment has ended. 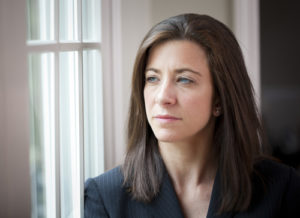