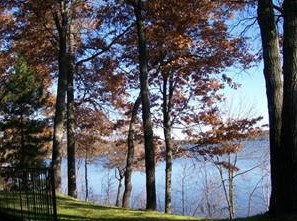 Relaxing scenery at one of the retreat locations.

Designed to bring African American women with breast cancer together for a relaxing and fun weekend, the retreat is held by the AABCA every two to three years depending on the organization’s budget and workload. In doing so, the AABCA helps African American women build strong relationships not only with themselves, but also with other women who have taken similar journeys in their lives.

As you may already know, black women with breast cancer have the highest mortality rate in the United States. The AABCA is just one great organization working to address this huge problem.

The AABCA was founded in 1990 by Brenda Anderson, Sylvia Beamon, Reona Berry, Theresa Davis, Elaine Elliott, Linda Finney, Bea McFadden, Mamie Singleton, Norma Collins (d), and Carol Fitzgerald (d). This group came together with the goal of spreading awareness of breast cancer to African American women and supporting the men, women, and families who are affected by it. The organization also promotes early treatment and detection of breast cancer within the African American community.

Over the years, the AABCA has become a locally and nationally recognized organization. It provides social and emotional support to breast cancer patients and survivors, along with numerous resources to help women through the different stages of dealing with breast cancer. African American women can find culturally-specific information regarding breast cancer through the organization’s Being There! brochure and other educational resources, along with unique connection opportunities through the AABCA’s many programs.

The story of the AABCA retreat has a sad beginning. One of the organization’s members, Carol Fitzgerald, always talked about how the organization needed a retreat. Her idea was that the retreat would give women a chance to connect with others while also taking some time to relax, have fun, and “get away from cancer for a while.”  Unfortunately, Carol passed away from breast cancer in 2002, never getting to see her retreat come into fruition. In honor of her memory, the rest of the AABCA sought to create a retreat that matched her vision. In 2009, the first weekend retreat was held, thus fulfilling Carol’s long-time wish. 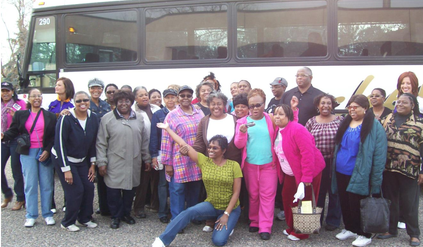 That first weekend retreat was called “Carol’s Getaway Retreat for Sisters in Survival.” It took a group of women to Cragun’s Resort in Brainerd, Minnesota for a relaxing weekend full of inspiration, sisterhood, and even pajama parties. Since that first retreat, the AABCA has held three more weekend getaways – “Sisters Thriving and Surviving” in 2011, “Sisters’ Spirits” in 2013, and “Sistas Rock!” which the organization is hosting in October 2016. 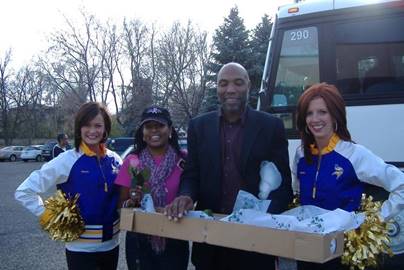 These retreats last for two-and-a-half days. During this time, the women who attend get to take a break from worrying about cancer. Instead, they can focus on creating new relationships, getting pampered, and just relaxing without any guilt. The retreats also include discussions about fear, anxiety, and other emotions that many women feel during their journey with breast cancer. These discussions can help women with everything from managing their emotions to rediscovering their sensuality.

The upcoming Sistas Rock! Retreat is scheduled for October 7th through October 9th. It will be held in Bloomington, Minnesota at the Holiday Inn Express and Suites. Activities at the retreat will include such things as support meetings, games, beauty tips, massages, and swimming. It will feature nutritious meals, along with opportunities to learn more about breast cancer from physicians.

Women who are interested in the retreat must pay $70 for a double occupancy room or $125 for a single occupancy room. These costs are for the entire weekend and include the meals, weekend activities, and hotel room. Women are also welcome to attend the daily events without staying in the hotel. To do this, women just have to pay $15 per day that they attend. Caregivers and supporters are welcome to join women on the retreat, but they must pay their own registration fee.

Since their creation, these retreats have helped over 50 women, supporters, and caregivers get away for a brief time. Based on evaluations that the AABCA requested following the “Sisters Surviving and Thriving” retreat, the majority of attendees regard the program as being an excellent experience.

Many of these women chose to attend the retreat in order to relax. They were seeking “a break from [their] daily/weekly routine,” “need[ed] a safe environment to replenish,” and wanted “to be around other survivors.” 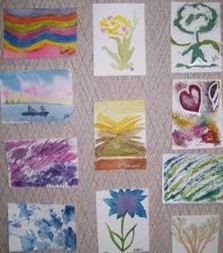 These evaluations were just a sample of all the women the AABCA has helped through its retreats, but they all share similar sentiments: the women wanted to relax, they enjoyed the experience, and they were able to learn about breast cancer and connect with others.

While the AABCA’s retreats have certainly impacted many African American women, the organization also offers several additional programs and services. To learn more about these, please click here. 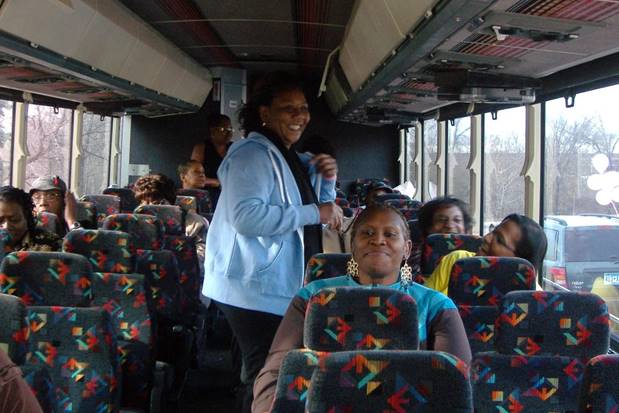