Breast Cancer Legislation: How We Got Where We Are Now | I'm Taking Charge

Breast Cancer Legislation: How We Got Where We Are Now

Breast Cancer Legislation: How We Got Where We Are Now

At I’m Taking Charge, we look forward to the day when all women will have the opportunity to be fully informed about all aspects of breast cancer. This includes information about effective detection and treatment, and about safe and affordable options for reconstruction. It also includes information about proven strategies for prevention and a flourishing post-treatment lifestyle. This month, we’re highlighting the efforts of individuals and organizations who are working toward these goals via breast cancer legislation. We thought it would help to offer some perspective on the disease and what has been done over the years to address it.

Breast cancer was first documented in ancient Egypt. In 460 B.C., Hippocrates, the founder of modern medicine, wrote about it. He attributed it to an excess of black bile. In 200 A.D., Galen, a prominent Greek physician, took Hippocrates’ description further. He postulated that some types were more dangerous than others. A large number of potions were prescribed to treat it, but none were shown to be effective. The most significant advances in understanding and treatment are recent ones.

In the seventeenth century, physicians gave more attention to breast cancer, and there is much more documentation in the subject. Physicians still weren’t clear on what caused it. Some realized the value of exercise and pregnancy to help with prevention. They started to find success by treating it with surgical removal.
By the middle of the nineteenth century, surgical techniques had advanced considerably. Surgery became a viable, but risky and painful option for women with breast cancer. Indeed, it was still the only real treatment. Soon, advances with antiseptics, anesthesia, and blood transfusions made it more viable. After WWII, women began to step up to fight for research and treatment options. 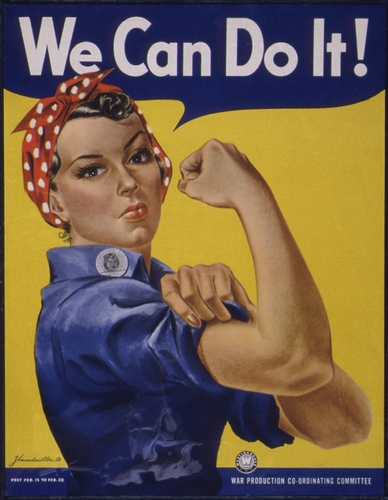 Until then, as early cancer activist Mary Lasker noted in 1943, “there was no single place which had as much as five hundred thousand dollars for cancer research . . . That wouldn’t even be a suitable sum for an advertising campaign for a toothpaste.” Thanks to Lasker’s efforts as a lobbyist and advocate, to this day, the American Cancer Society expends 25% of its budget on research. Publicity was difficult, though. Cancer in general was still a taboo term, and wasn’t even mentioned on the radio.
Later, in 1952, Terese Lasser, the wife of a prominent attorney, had a terrible experience with mastectomy. It was still the standard treatment for breast cancer. She founded the Reach to Recovery program in 1954 in response to a severe lack of information provided to her by her physician. She wanted to know what to expect for recovery and how to achieve rehabilitation. Her organization provided much-needed support to women. It was the beginning of the social support movement for women with breast cancer. 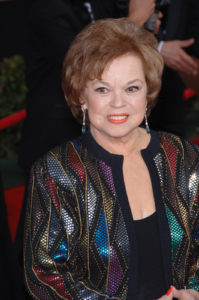 Twenty years later, in 1972, movie star Shirley Temple Black received the diagnosis. Radical mastectomy, performed at the same time as biopsy, was then the standard treatment. However, Black and several others began to challenge this standard. Black made the statement that “The doctor can make the incision; I’ll make the decision.” A women’s magazine published it. This empowered many women to begin speaking up about their rights. Also in 1972, the Breast Cancer Detection and Demonstration Project began promoting screening.
First Lady Betty Ford received a diagnosed in 1974. After a radical mastectomy, she went public via televised press conferences. Just three weeks after Betty’s press conferences, the wife of Vice President Nelson Rockefeller was also diagnosed. She also chose to go public. This began a wave of public disclosures. They led to an increase in awareness and participation in breast self-examination and activism. Most notable was the activism of Rose Kush. She insisted on a diagnostic biopsy followed by a modified (not radical) mastectomy. A few years later, President Carter appointed her as the first member of the National Cancer Advisory Board. 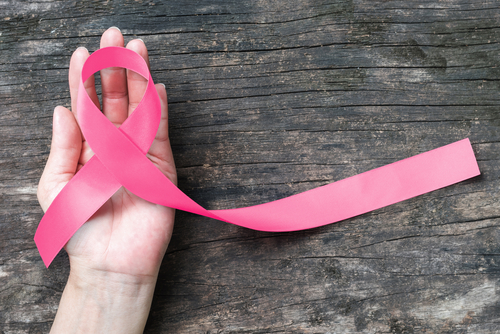 By the early 1980s, local breast cancer support groups began to spring up around the nation. In 1986, support group members formed the National Alliance of Breast Cancer Organizations. Nancy Brinkman founded the well-known Susan G. Komen Breast Cancer Foundation in memory of her sister. She did this after Susan’s death from breast cancer in 1981 at the age of 36.
As these organizations grew, they recognized the need for political activism. In the early 1990s, political organizations that focused on breast cancer began to form. The National Breast Cancer Coalition formed in 1991, and hired a professional lobbyist to represent it on Capitol Hill. They framed breast cancer as a political issue. They petitioned Congress and President Clinton (whose mother had breast cancer). The government then provided funds for research.

Over the next few years, awareness continued to increase. Prevention and treatment became more targeted. Activists began to expand efforts toward addressing the disfiguring aspect of mastectomy. Disfigurement is a factor in women choosing not to have mastectomies. But it was still considered a cosmetic issue, and was not covered by insurance.

Prior to 1998, a few states required health insurance to cover reconstructive surgery. But there was no federal legislation in this regard. Finally though, in 1998, the Women’s Health and Cancer Rights Act (WHCRA) was signed into federal law. It requires group health plans, insurance companies, and HMOs to provide coverage for reconstructive surgery after mastectomy.

Unfortunately, to this day, many women who have mastectomies (research suggests 30%) still don’t know about this law. Therefore, they don’t take advantage of reconstruction after mastectomy, mostly for financial reasons. Activists, such as Kim Sport from Louisiana, have taken it upon themselves to push for additional laws to increase awareness. For example, laws that require physicians to inform their patients about their options for reconstruction.

We’re focusing on activists like Kim Sport this month, and on breast cancer and breast reconstruction legislation in general. Check us out here on our blog, and on Facebook and Pinterest to learn more!