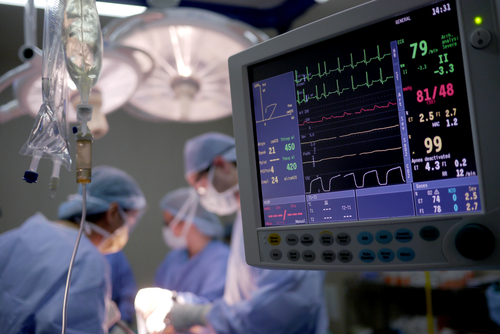 Weakness is a common complication for several  autologous reconstruction types, especially TRAM and latissimus dorsi flaps. In TRAM flap procedures, tissue and muscle are taken from the abdomen and moved to the breast in either a free flap or pedicle flap procedure. Due to the removal of muscle from the area, the abdomen is often weakened following surgery. This makes several activities more difficult and athletic women may notice that maintaining their preoperative activity levels is a challenge. 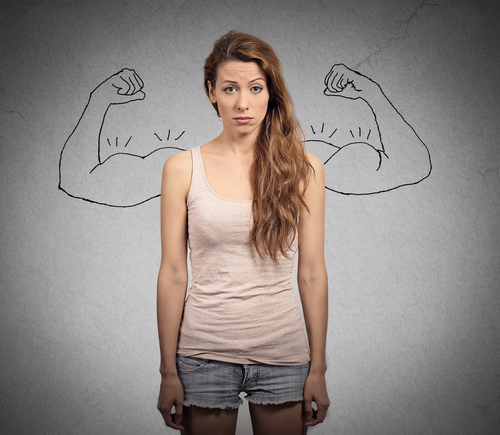 Meanwhile, latissimus dorsi flap procedures remove muscle and tissue from the upper back. This procedure is most often used for women who have had previous autologous reconstruction procedures fail and women who do not have enough excess tissue in the abdominal area. The removal of muscle along the back makes twisting and heavy lifting more difficult, a problem that may be more of a problem for women who regularly lift young children. Additionally, it may make sports like tennis and swimming a challenge.

Since weakness resulting from latissimus dorsi flap procedures often place more limitations on activities than TRAM flap procedures, it may not be an ideal option for bilateral reconstruction, because it would weaken both sides of the back.

Although tissue breakdown is not incredibly common, it can be one of the more serious complications resulting from all types of autologous breast reconstruction. It is most commonly seen among free flap procedures, in which the donor tissue is removed from its original blood supply and attached to new blood vessels in the breast area. However, it can still occur in pedicle flap procedures, which involves keeping the donor tissue’s blood supply and tunneling the tissue to the chest area from under the skin.

Tissue breakdown occurs when the blood supply to the tissue flap becomes cut off, often through the development of blood clots in the reconnected blood vessels. When the blood supply to the tissue is cut off, it begins to break down and die. Women may notice the skin turning black or blue or that it feels colder than normal if this process has begun. Small areas of dead tissue can be removed by a surgeon, but in some situations the entire flap of tissue may breakdown and have to be replaced.

Resulting from a similar issue as tissue breakdown, lumps may form in the reconstructed breast following any autologous reconstruction procedure. This occurs when the blood supply to some of the fat is cut off. The fat then turns to scar tissue and leaves lumps in certain areas of the reconstructed breast. These lumps can be removed by a surgeon or they may disappear on their own.

All three abdominal flap procedures carry with them the risk of hernia following surgery; however, the risk is highest after TRAM flap procedures. This is because TRAM flaps remove muscle as part of the process, making the abdomen less protected from hernias. Between 1 to 5 percent of women who have undergone a TRAM flap procedure experience a hernia in the future. Some women may be able to have mesh placed at the surgical site after the flap is removed to strengthen the abdomen and reduce this risk.

Even though SIEA and DIEP flaps do not remove muscle, the risk for hernia is still there, but it is lower. Since these procedures leave the abdominal muscle, there is also less muscle weakness at the donor site following surgery. 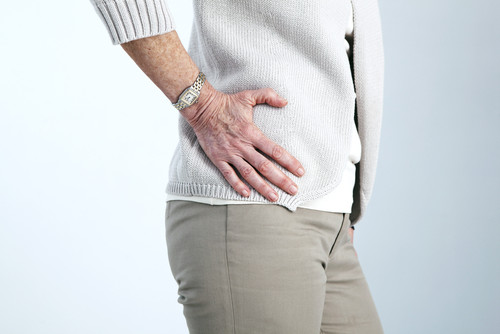 There are two common complications that are unique to SGAP and IGAP flap procedures: uneven appearance of the buttocks and sciatica. Sciatica is a sharp pain that runs along the sciatic nerve, which extends down both legs and connects to the lower back, hips, and buttocks. The risk of sciatica is small, but it normally results from the nerve being damaged during a IGAP procedure.

Both procedures carry an equal risk of the buttocks appearing lopsided or uneven following the procedure. This occurs when tissue is taken from only one buttock rather than from both. Fortunately, the problem is easily fixed by using liposuction on the other side to even out the size.

As of yet, there are no long-term studies done that explore the long-term complications of fat grafting; however, there are still a few known risks associated with the procedure. Most of the risks are similar to the other forms of autologous breast reconstruction. The fat that is injected into the breast may die, causing pain, numbness, and sores, and the body may reabsorb some of the added fat cells, causing the reconstructed breast to lose some volume. Beyond that, taking fat from a particular area of the body for fat grafting might limit a woman’s flap reconstruction options in the future.

Another complication that some physicians worry about with fat grafting is whether it has the potential to awaken dormant breast cancer cells. Certain types of fat cells stimulate cell growth in the body and by placing such cells in the breast area it might cause breast cancer cells to grow again. Current research is inconclusive.

Choosing the right type of autologous breast reconstruction procedure is an extremely individual process that varies depending on each individual’s daily activities, body type, range of motion, and risk of complication.

Regardless of the procedure, it is common for women to undergo second and even third surgeries, simply to make various adjustments to the appearance of the reconstructed breast or the donor site, but these additional procedures are almost never required, with the exception of those resulting from tissue breakdown. Further, it’s important to remember that tissue used during a flap procedure cannot be reused during a later procedure. If multiple flap procedures are needed due to certain complications, tissue must be taken from a new site each time.
During the decision process, discuss all of your individual concerns, physical limitations, and desires with your doctor to ensure you settle on the best procedure for your individual situation.