After Mastectomy Surgery: Kelly Nemecek Shares the Second Half of Her Journey | I'm Taking Charge

After Mastectomy Surgery: Kelly Nemecek Shares the Second Half of Her Journey

After Mastectomy Surgery: Kelly Nemecek Shares the Second Half of Her Journey

On the last day of January, our breast cancer screening month, Kelly Nemecek shared the beginning of her journey with breast cancer. Kelly now joins us to explain what choices she made after mastectomy surgery.

The thing I thought I would fear most (besides dying of course) was losing my hair. When it was coming out by the handful I had Tomas buzz it down like GI Jane. Not long after, I shaved it bald with my Bic Silky Touch and some Barbasol.

It wasn’t traumatic. It was liberating.  Like I was taking charge of something. 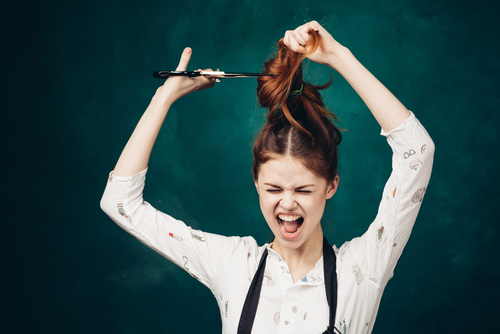 Prior to chemotherapy I was sure I would get a wig, but a sweaty wig in Phoenix in July? Not going to happen. I ordered scarves but mostly wore these cute cadet-style caps. I do recommend anyone preparing for chemotherapy to shorten their hair so when it falls out there isn’t the trauma of long tresses circling the shower drain.

I was also pretty sure I would get breast forms or a prosthetic bra. In the end, with wounds still healing and crispy, burned, radiated skin, I vetoed that idea. It was my plan though to have reconstruction. My plastic surgeon, who I like to call “The Boob Whisperer,” advised me I had to wait until the radiation burns healed. He explained that his preferred method of reconstruction in my case was flap surgery with tissue expanders/implants. 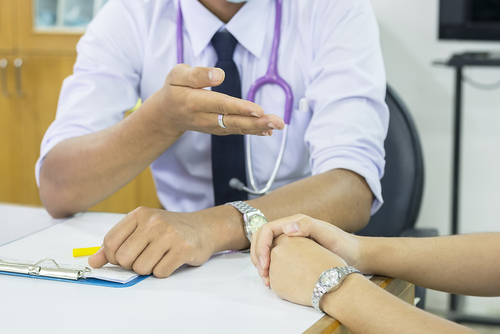 After looking at before and after photos, I was comfortable with his plan of action. There are so many options available now so it’s important to find a board certified plastic surgeon who listens to you and with whom you feel comfortable.

My thoughts on reconstruction are complicated, because after my mastectomy I didn’t care about having breasts. I was alive for Pete’s sake! That’s all that should matter, right? I didn’t want MORE surgery. I was weary just thinking about it, so I’m glad I had to wait. 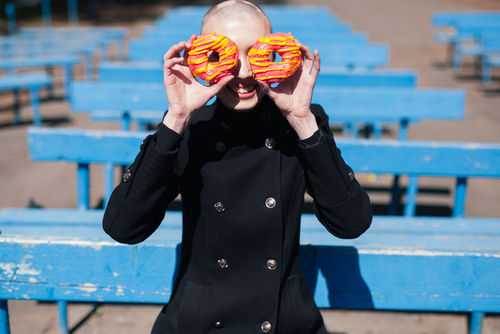 By the time January rolled around, I was no longer focused on chemotherapy and radiation, so I started wanting my figure back. By April (about a year from my initial diagnosis) I had healed sufficiently from radiation and underwent left Latissimus Dorsi flap/tissue expander placement surgery. It has been very painful and uncomfortable, and to be honest the expanders feel like coconuts jammed under my pec muscles.

But now that I’m at the tail end of expansion I have no doubt I made the right decision. Even if I’d known about the pain beforehand, I still would have chosen to have reconstruction because it has given me a sense of confidence and normalcy that’s been sorely missing.

I’ve lost much to cancer, but I’ve gained many new friendships and experiences.  I am stronger than I ever would have imagined, and I credit that to finding light in this dark place.

We’re so grateful to Kelly for taking the time to share her story with us! You can learn more about Kelly and her journey at her blog, Kelly’s Cancer Beat Down Blog. 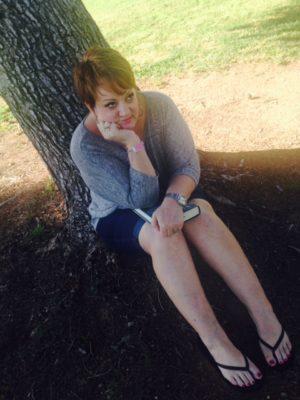